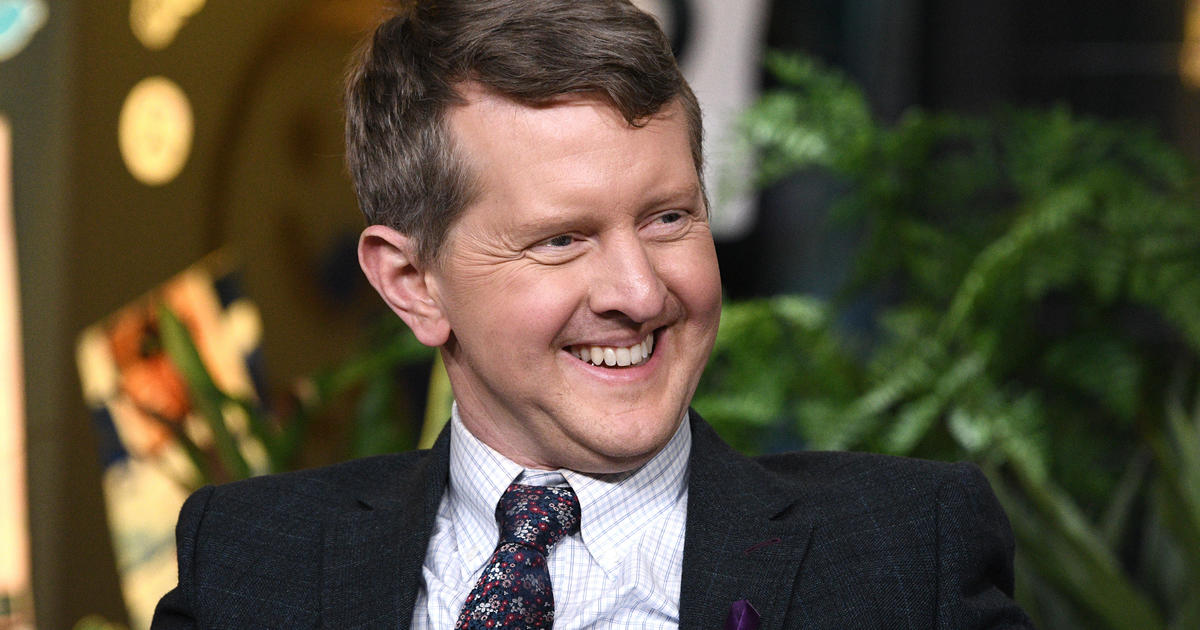 Ken Jennings choked when he presented the first episode of “Danger!” without an iconic host Alex Trebek. “Like everyone” Danger! “Fans, I miss Alex very much and thank him for everything he has done for all of us,” Jennings said.

Jennings was wiretapped to serve as a temporary host for the lengthy show after Trebeck died at the age of 80 of pancreatic cancer in November. The last episode, recorded by Trebeck, aired on Friday.

“You know, sharing the stage with Alex Trebeck was one of the greatest honors of my life. Not many things in life are perfect, but Alex did this job almost perfectly for more than 36 years and was even better up close. “Jennings, who holds the record for most consistent” Danger! ” wins, he said. “We were blinded by his intelligence, his charm, his grace, there really is no other word for it.”

Just before the show, Jennings tweeted a photo of what he called “part of the quiz story”: a ticket to the first “Danger!” Episode that Trebeck once hosted in 1983.

After Trebeck’s death, rumors initially circulated that Jennings would do so permanently replace him. Jennings is working as a consulting producer this season of “Danger!” and also starred in another game show called “The Chase,” starring fellow “Jeopardy!” fellows James Holzhauer and Brad Rutter. All three competed in the “Danger! The Greatest of All Time” tournament last year, and Jennings emerged victorious.

It is unclear who will host the show permanently, but a series of temporary presenters will take on Trebek’s previous responsibilities until an official replacement is announced.

“Let’s be clear: No one will ever replace the great Alex Trebeck,” Jennings said before introducing the contestants to the day, “but we can honor him by playing the game he loves.”