Kentucky is the wrong way 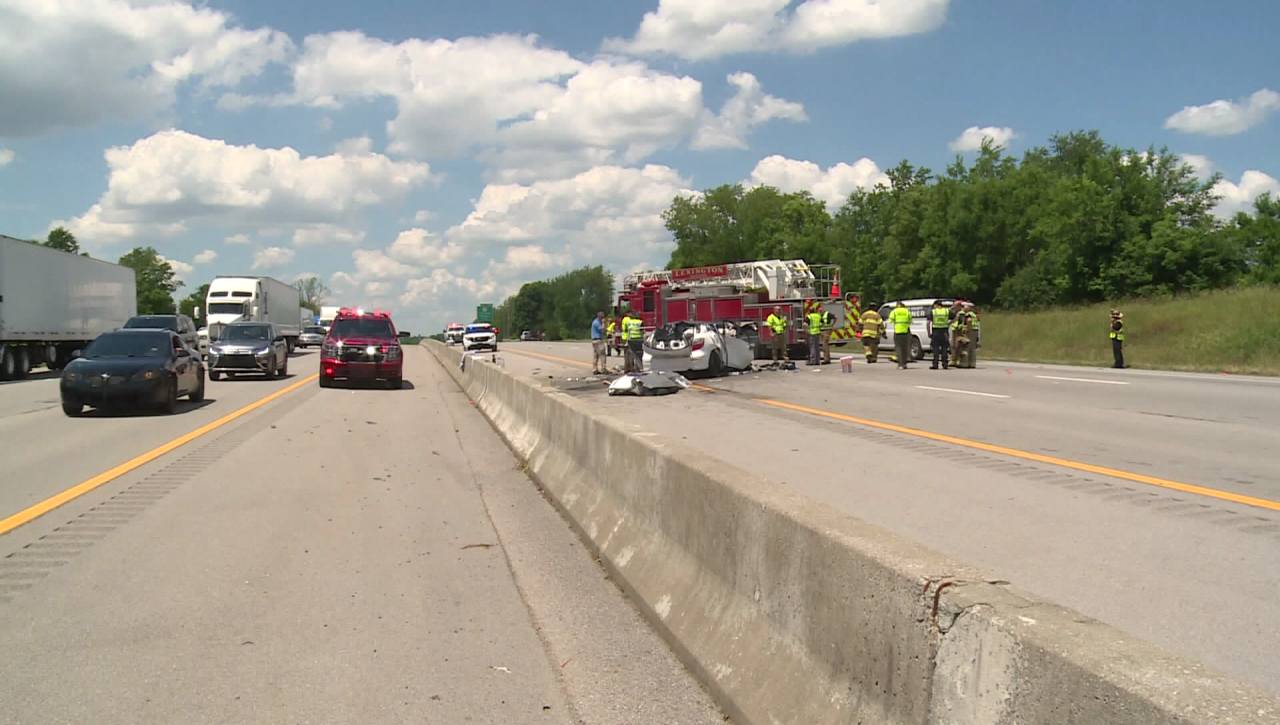 Lexington police say a southbound car heading north hit the other car on Saturday. Four of the victims are children.

A statement from a Fayette County coroner identified family members as 30-year-old Catherine Green of Owentown and children aged 2 to 11.

According to WDKY, the children were identified as Santana Green, 11, Carmen Green, 9, Braden Green, 5 and Jack Green, 2.

The newsletter says they all died at the hospital.

The driver of the car, driving in the wrong direction, was identified as 38-year-old Jamaican Natasha Kaudil from Madison County. WDKY reports that Caudil died at the scene.

The crash continues to be investigated. This is the second fatal crash involving a driver with the wrong day on I-75 in Lexington since 2019.