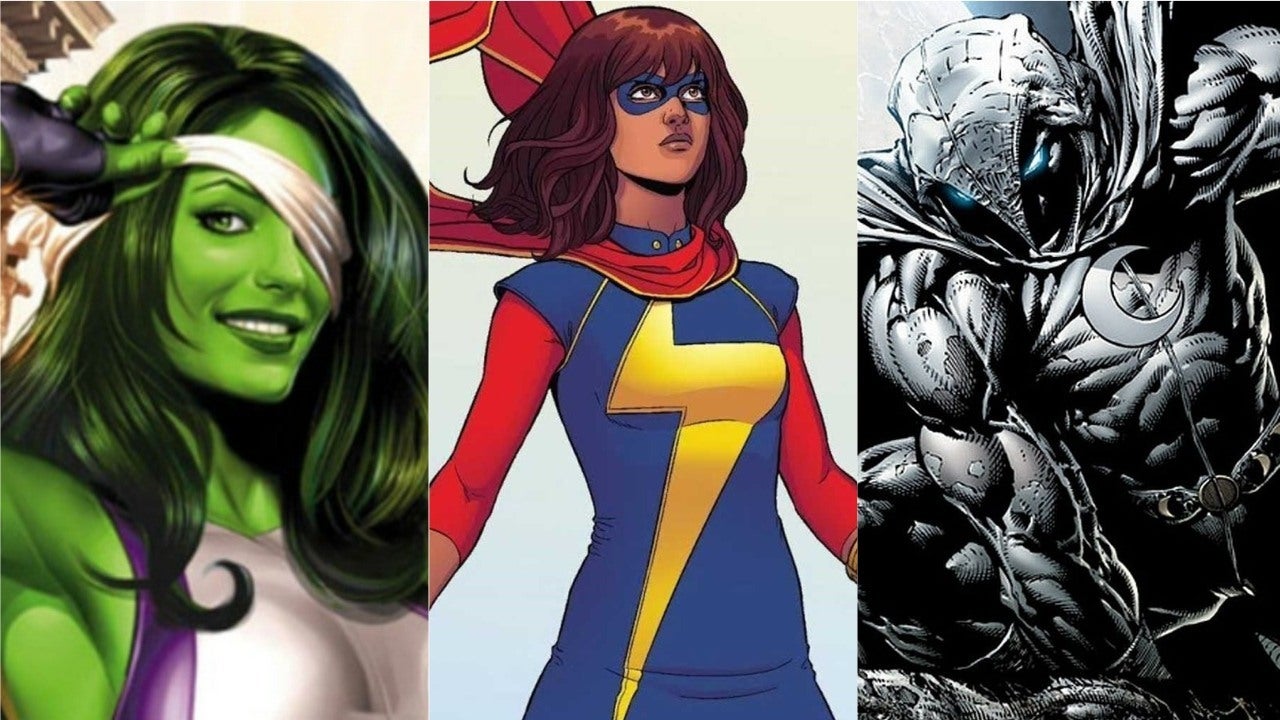 Kevin Feige has confirmed that the characters of Ms. Marvel, She-Hulk and Moon Knight will appear in films in the MCU after their debut on small screens at Disney +. Speaking to THAT's podcast at THR Awards, Marvel's Chief Creative Officer, Feige revealed that these three superheroes will have a role to play further in the MCU, as he confirmed that there will be cross-links between their Disney + shows and future Marvel movies. "Some heroes we've announced as She-Hulk, ma'am. You will meet Marvel and Moon Knight for the first time on a Disney + show and then they will go into the movies, but the MCU will already go back and forth, "he explained on the output.

Until there was a schedule given for personal the Disney + Hero Shows, writers' rooms are offensive with activities such as British writer Bisha K. Ali allegedly working on Ms. Marvel, while Jeremy Slater and Jessica Gao were attached as lead writers for Moon Knight and She- Hulk, respectively. "We certainly make cinematic productions at the Disney + art level," Fage added to the discussion. "The Falcon and the Winter Soldier are currently filming and just yesterday I came back from the WandaVision set that is being filmed.

" All these characters will undergo transformative, very exciting changes to this show and will enter our films, so they will go back and forth. "

In addition to these streaming to screen crossovers, we recently learned that Marvel's Loke series at Disney + will connect with Doctor Strange in the multiverse of craziness on release

For more information on MCU's upcoming plans, check out our cast of new characters and cast members announced for Phase 4, find out which upcoming Marvel movie is the most anticipated by the IGN community and watch is our video for phase 5 of the Marvel Cinematic Universe.

Keith Urban gets lost in the sea of ​​SOFA in the music video for his duet with Pink, entitled One Too Many

WWE SmackDown – The best and the worst