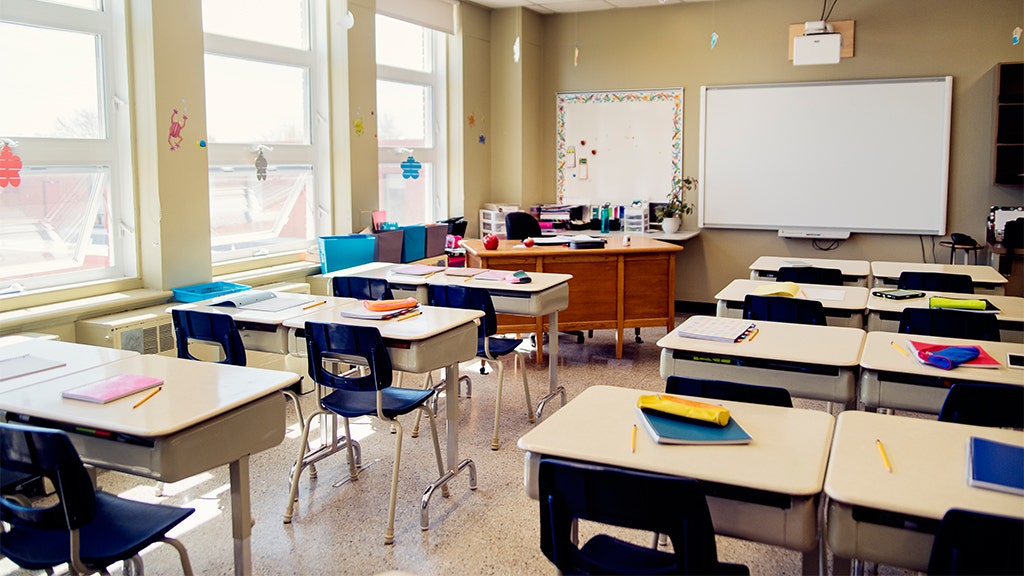 Nearly two dozen students in China have become ill last week after a suspicion of poisoning, which has led to the arrest of a teacher in the kindergarten. breakfast at school, BBC reported, citing state media. Excessive exposure to sodium nitrite may be toxic and possibly fatal.

5 children have been relieved from the hospital while others are still being treated, the BBC quoted the Xinhua News Agency as saying.