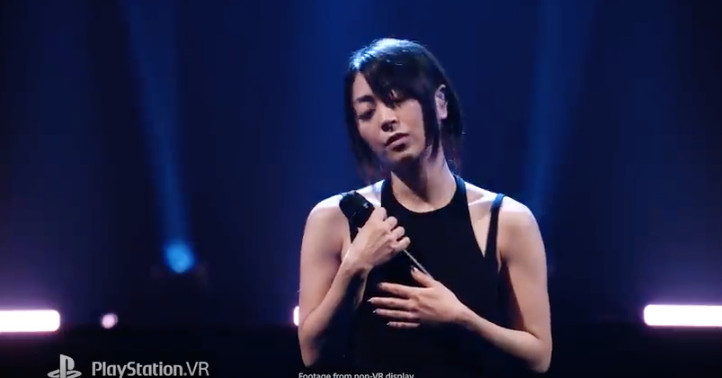 We listened to the theme song of Kingdom Hearts 3 "Face My Fears," and we announced it as a "full boot." So we need to inform the fans who sing, J-pop Superstar Hikaru Utada, bring the performance of this song, and another theme Kingdom Hearts 3 for the PlayStation VR. As the video shows, her team has brought the performances she shot from three different angles of the camera. From there, fans just hang a VR headphones and it's "as if Hikaru Utada sang just for you," says the promotional copy. It launched on PlayStation Store yesterday and is free. She performs "Hikari" (Japanese title of the aforementioned boot) and "Chicago" ("Do not Think Twice")

The "Concert" part means she performs on the stage, not literally in one of her events. , with fans all around you. Here is a Japanese Western scenes video, but even if you do not speak the language, you can track contextually the setup and production for its VR performance only. King Hearts 3 Launched in North America on January 29 for the PlayStation 4 and Xbox One

The Long (And Want To Tell
Source link