Kinzinger: Trump's Iran call will be 'pale in comparison' to next response 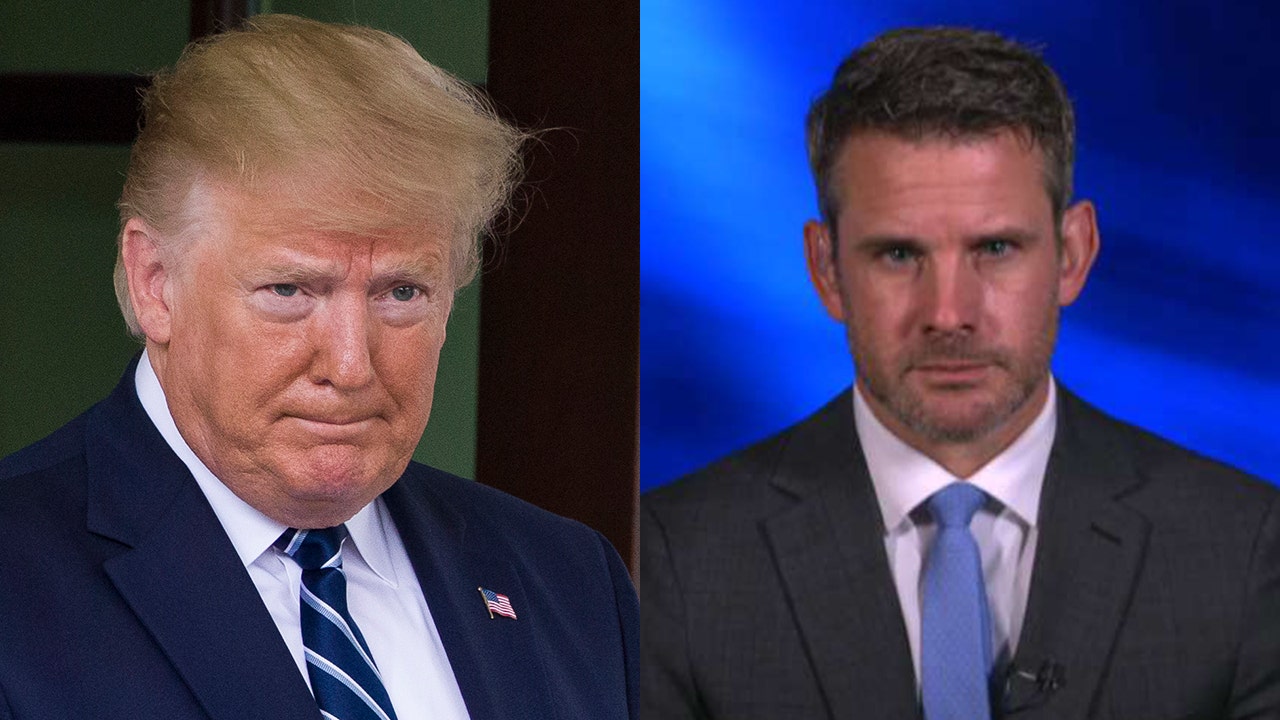 Rep. Adam Kinzinger, R-Ill., Said Friday on "The Story with Martha MacCallum" that Iran can expect the president to act differently if another incident occurs

"Going forward if they think the president is going to do the same thing , if they shoot anything else down, I think he's going to go and the pressure is going to be on him so much that there will be a response that last night will be pale in comparison to, "Kinzinger told host guest Ed Henry.

Trump confirmed early Friday that he has called off a retaliatory attack on Iran in response to the downing of a US "Kinzinger, who disagreed with Trump's decision, found it interesting that the Democrats were unsatisfied with President's change of heart."

"I disagreed with the president's decision." But that said, this would be the fact that those who were claiming that President Trump was a warmonger, was going to start World War III and John Bolton and they are not, "Kinzinger said.

" While I'm consistent and I disagree with this decision, I think "

Asked why he disagreed with President Kinzinger responded that the Iranians should make a "cost. "

" I just think there's a cost to the Iranians, "Kinzinger said.