Kuo: A high-end iPad and MacBook with mini-LED displays that will launch between late 2020 and mid-2021. 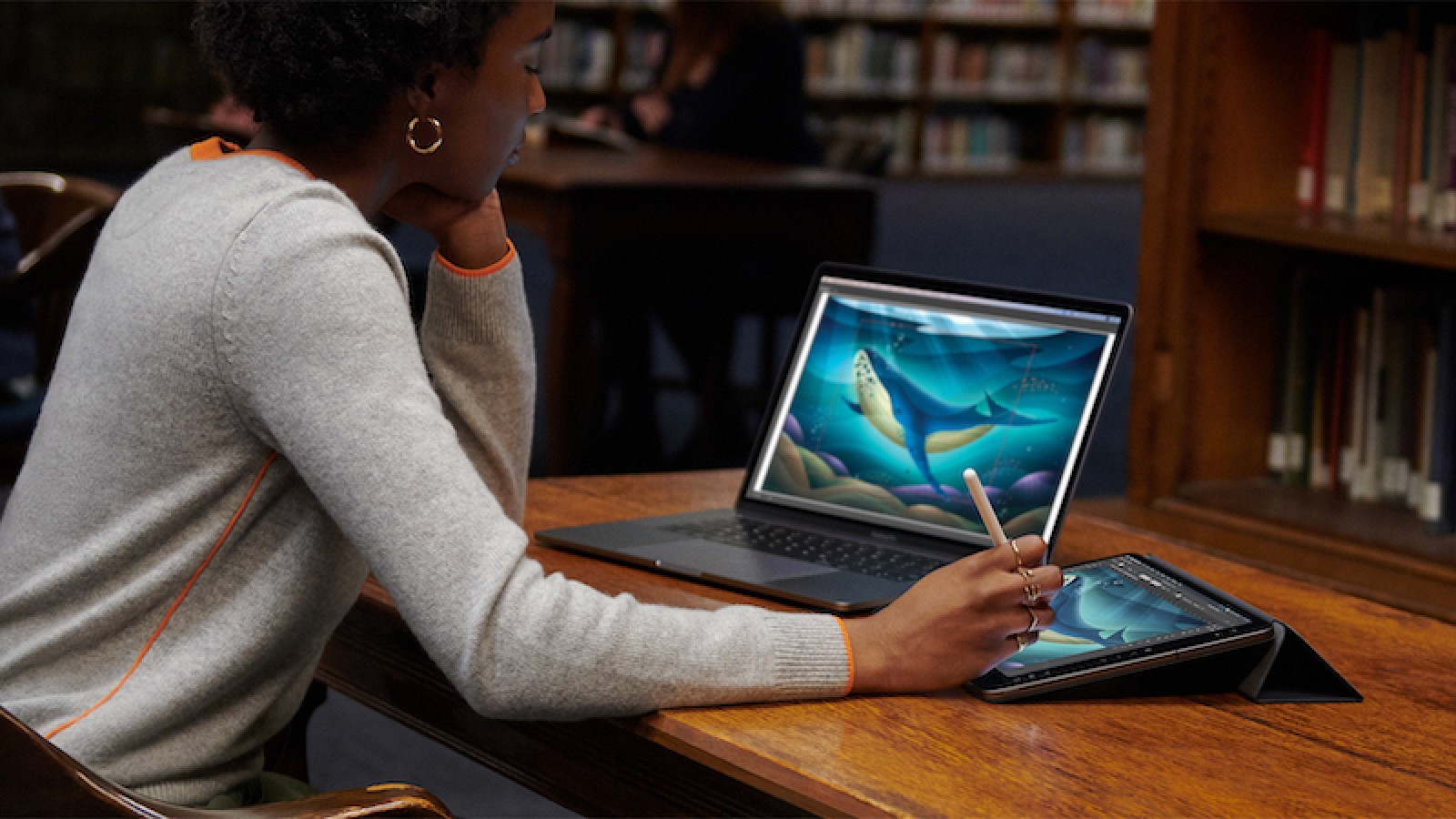 Echoing a prediction he shared in April, noted Apple analyst Min-Chi Quo today that Apple plans to release high-end iPad and MacBook models with Mini-LED displays between late 2020 and mid-2021. . 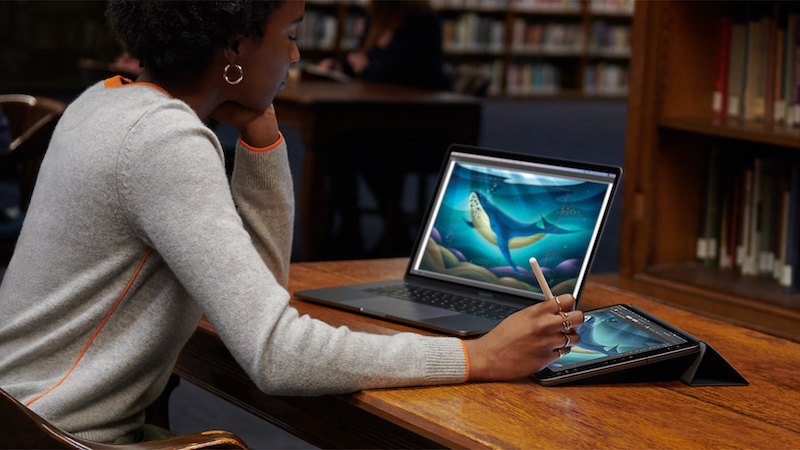 In a research note on TF International Securities seen by MacRumors, Kuo added that iPad and MacBook displays will use approximately 10,000 LEDs, compared to 576 in Apple's upcoming Pro Display XDR. Each LED is said to be less than 200 microns in size, significantly smaller than the Pro Display XDR.

0-12 inch and 15-17 inch displays, respectively, and he also expects to be high-end devices due to the expensive components for the mini-LED display. Overall, this means that these will probably be iPad Pro and MacBook Pro models, but Kuo has not specified.

Although the mass production of medium-sized OLED displays is gradually improving, and OLED's wide color gamut performance is comparable to that of Mini-LEDs, Kuo believes that Mini-LED is Apple's first choice to avoid burning problems and reduce your reliance on Samsung to supply OLED displays.

LG Display will supply the panels for the mini-LED display, while other suppliers of Mini-LED components will include Epistar, Zhen Ding, Radiant Opto-Electronics, Nichia, Avary Holding and TSMT, according to Kuo.

Kuo believes that Mini-LED displays will allow slimmer and lighter product designs while offering good wide color gamut, high contrast and HDR, and local dimming that dims the backlight behind screen areas that show black while keeping the bright parts of the screen.