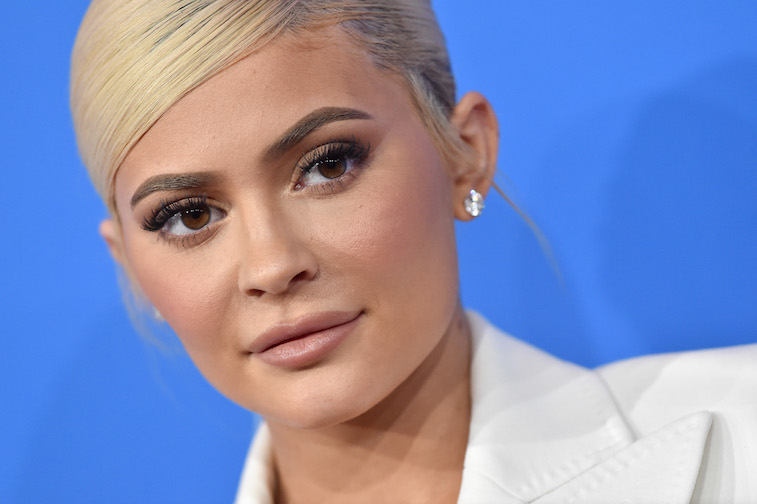 Why are you lying @ jordynwoods ?? If you're going to try and save yourself by going public, INSTEAD OF CALLING ME PRIVATELY TO APOLOGIZE FIRST, at least be HONEST about your story. March 1, 2019

Several months before the story was released the Woods had been seen kissing Khloe Kardashian's boyfriend, Tristan Thompson.

– Khloé (@khloekardashian) Khloe, of course, is the sister to Woods' best friend, Kylie

Here's why it was a big deal. Thompson also happens to be the father of Khloe Kardashian's baby daughter, True. So this guy was not just a random man, he was a big part of the Jenner / Kardashian family

Likewise, Woods was treated like a member of the family as well. She and Kylie had long been inseparable and had been roommates for a very long time. The other Kardashian girls viewed her as simply another sister. Jordan had a close bond with Kylie's daughter Stormi too.

Khloe, understandably, did not take it well and accused Woods of being the reason that her family was broken up

Jenner and Woods are no longer friends

] In support of her family, Jenner decided to distance herself from Woods. Their friendship deteriorated quickly as the scandal became viral on social media.

Now, as Jenner's Instagram features trips around the world with her new gal pal, Anastasia Karanikolaou, it seems like Woods has all but been forgotten. Jenner posted a bunch of photos from her recent trip to Turk and Caicos with a group of her closest friends

Apparently, losing her best friend has allowed Jenner the opportunity to invest more time in other friendships. as the Jordyn situation has been for Kylie, she has also been forced to make new friendships, "PEOPLE reports," Some of the girls on her trip used to be more like acquaintances, but they are now great friends. "

Jenner feels like splitting from Woods was a positive thing

Losing a friend is never an easy thing, especially when it comes to the whole world to watch. But, Kylie is used to be in the spotlight so it's no surprise that the young star has just been rolling with the punches.

On an episode of Keeping up with the Kardashians Jenner details how she's was feeling since her split with Woods. When sister Khloe asks her, pointedly, how she's been feeling about losing her friend, Jenner admits that maybe Jordyn was keeping her from fully embracing her whole life

"She was my security blanket." Jenner explained. "She lived with me, we did everything together. I just felt like, 'Oh, I have Jordyn, I do not need anything else' … I feel like there's a part of me that needs to grow without her. "

Jenner is moving on and focusing on her other friendships now that Woods is no longer an essential part of her life. She has positive things to say about Jordyn and plenty to focus on including her new skincare launch and her daughter Stormi