Kylie Jenner repels Alex Rodriguez: "Is not that right?" 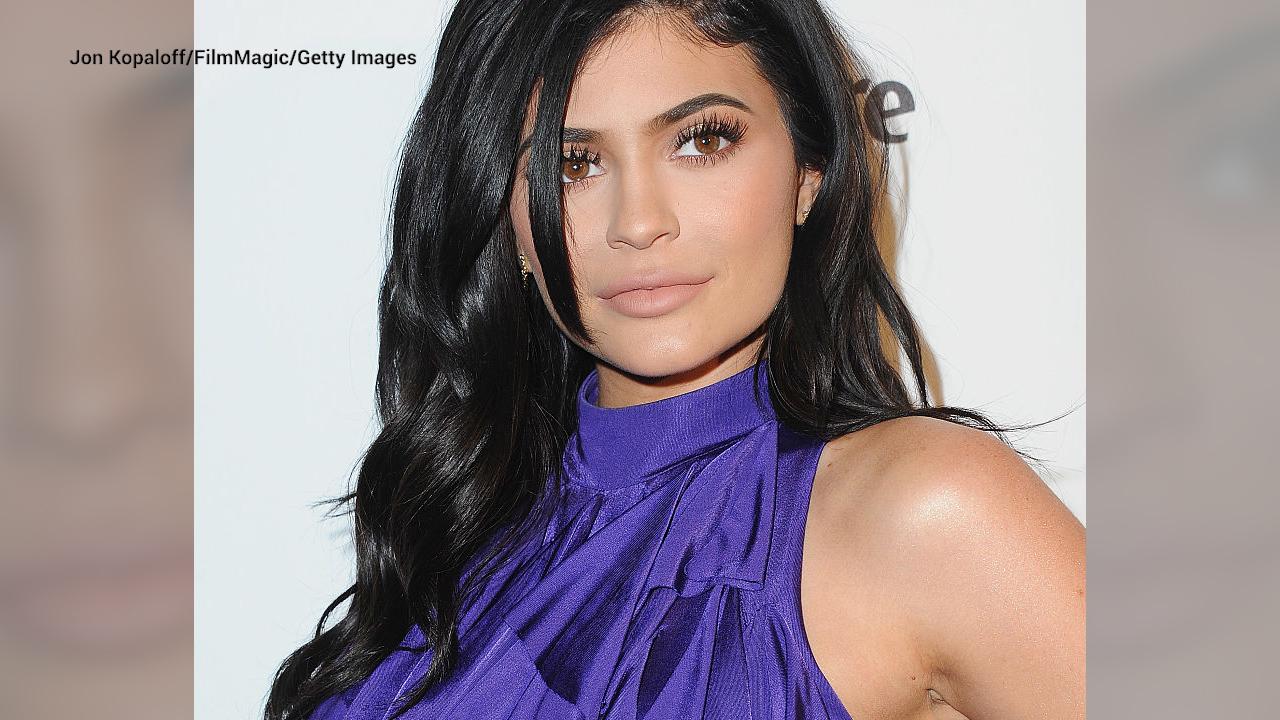 Kylie Jenner shot Alex Rodriguez on Tuesday after she said in an interview that she had spent the Gala meeting to talk about "how rich she is." Jenner says in Twitter that they are actually talking about a TV show.

"I did not. We talked only about the Game of the thrones, "says the reality star and the beauty entrepreneur comments to Sports Illustrated while describing the celebrities at the Met Gala table" Kylie talked about Instagram and her lipstick and how rich she was, "he told the magazine Jenner was named the youngest billionaire of Forbes last March, "OMG is right @ KylieJenner !!", he writes, "I'm talking about you and your makeup line and how much they love my girls." #GOT #respect #alllove