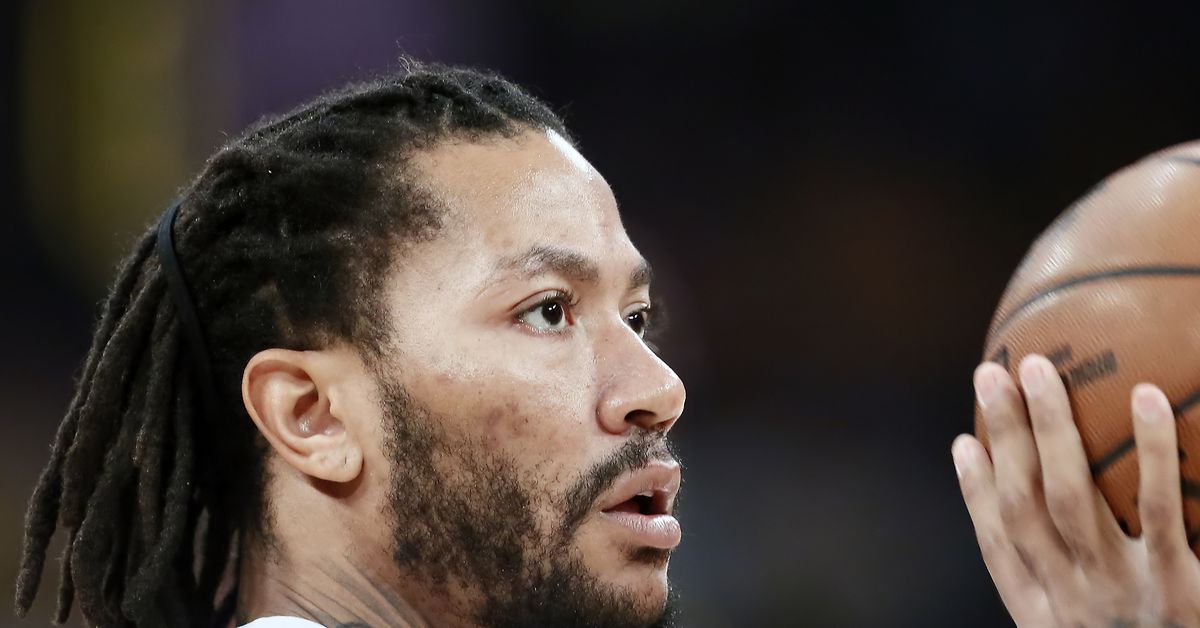 The Los Angeles Lakers are NBA champions, but it takes less than a week for speculation and rumors of their future plans to reach full throttle. First, there was a report that many league leaders expected LeBron James to try to get the team to trade for Chris Paul, and now Derrick Rose is linked to purple and gold in the trading market after being linked to them on time and in February.

In the last episode of the Silver Screen and Roll podcast, Anthony and I discussed that latest rumor about Rose, where we think it comes from, and what the Pistons might want from him in a deal. We also discussed whether we think Rose suits this team at all and whether such a deal makes sense for the Lakers, which may be two completely different issues. We also turned to the rumors that Paul trades and what we see as a major problem in the way these moves are discussed.

We then launched the audio version of our season in a series of reviews with a player who was somehow touched by these rumors: Talen Horton-Tucker, the only rookie on the Lakers staff list during their title run and their only draft pick. from the 201

If Horton-Tucker is able to continue to grow, he doesn’t make it completely pointless to acquire a one-dimensional secretary like Rose, but theoretically makes it less necessary to give up assets to do so. To hold this conversation, we invited a very special, fan-favorite guest and a certified THT stan for discussion.

You can listen to the entire episode in the built-in podcast player below, and to make sure you never miss any moving forward, subscribe to the Silver Screen and Roll podcast feed iTunes,, Spotify,, Stitch or Google Podcasts.