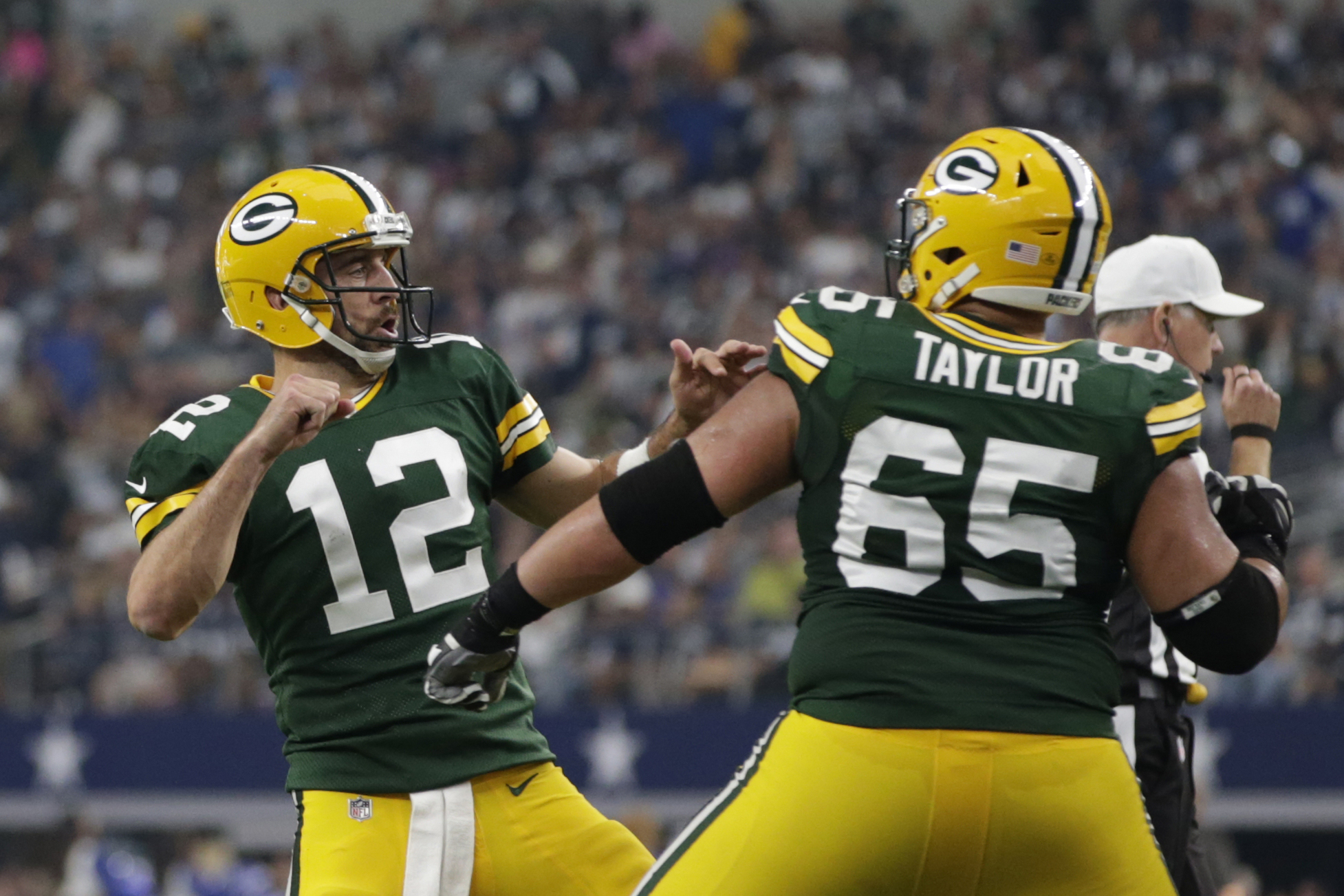 After training camp and preliminary session to see which contender will be starting in left guard when the Packers open the 2019 season in Chicago on September 5, Green Bay Packers Head coach Matt LaFleur went with the acting, but made it clear that the race will continue into the season.

It's going to be a race all season long, but right now Lane Taylor is the starter.

Taylor had what can only be considered a decline in 201

Personally, I'm happy that they stayed with Taylor. I think he has a year to go, and he has shown that he can get out to deal with it if necessary. Throw a promising rookie at Jenkins and suddenly the offensive line looks like it may actually have some depth.

It's been a while since you can say that with confidence for the Packers.