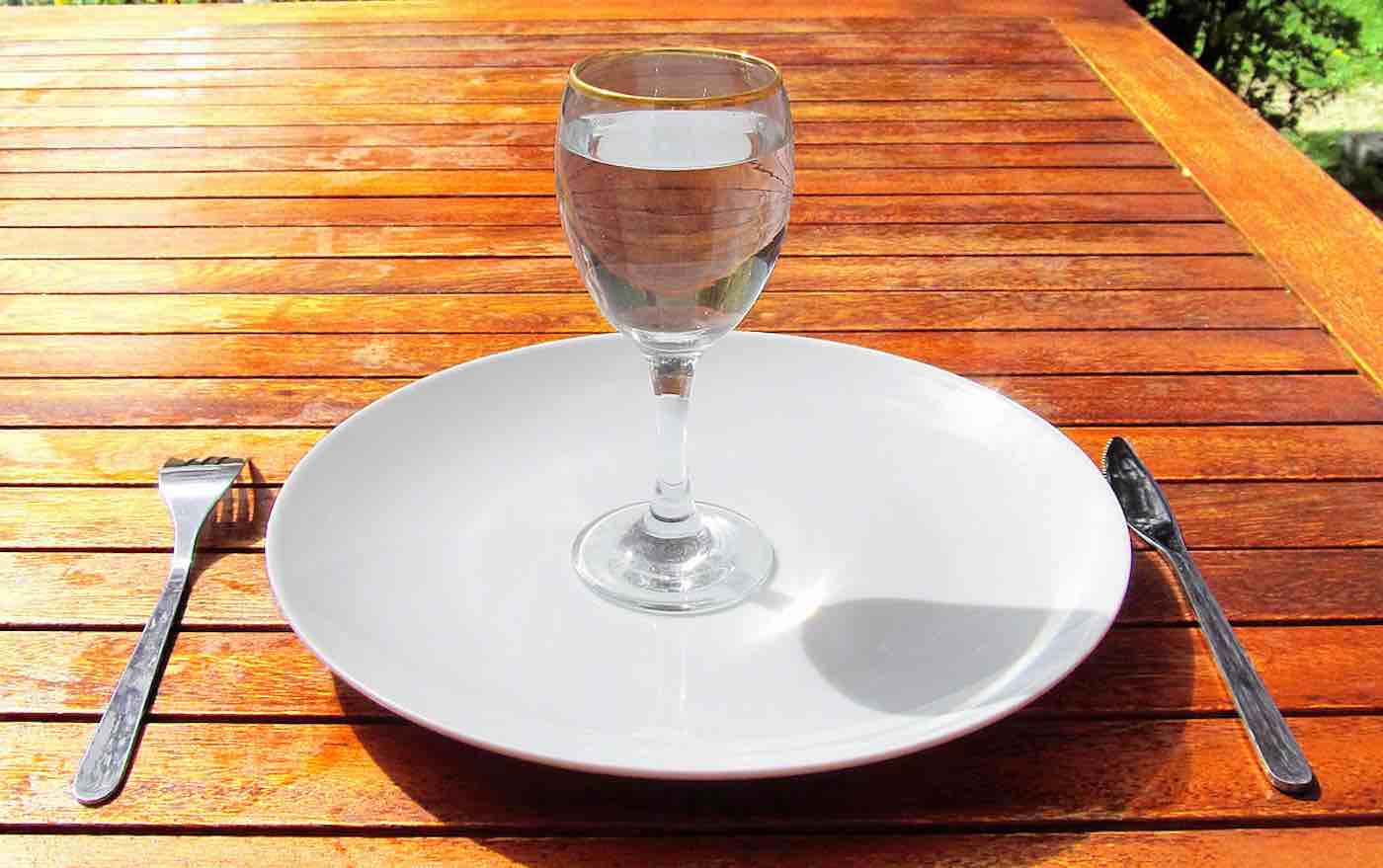 In recent years, there has been a surge of studies looking at the biological effects of different kinds of fasting diets in both animal models and humans. These diets include continuous calorie restriction, intermittent fasting, and alternate-day fasting (ADF).

Now, the largest study of its kind to look at the effects of strict ADF in healthy people has shown a number of health benefits. The findings were reported this week in the journal Cell Metabolism .

“Strict ADF is one of the most extreme diet interventions, and it has not been sufficiently investigated within randomized controlled trials,” says Frank Madeo, Professor of the Institute of Molecular Biosciences at the Karl-Franzens University of Graz in Austria

“In this study, we aimed to explore a wide range of parameters, from physiological to molecular measures. If ADF and other dietary interventions differ in their physiological and molecular effects, complex studies are needed in humans to compare different diets. ”

In this randomized controlled trial, participants alternated between 36 hours of zero-calorie intake with 1

2 hours of unlimited eating. 60 participants were enrolled for four weeks and randomized to either an ADF or an ad libitum control group, the latter of whom could eat as much as they wanted. Participants in both groups were all of normal weight and healthy. To ensure that people in the ADF group did not take in any calories during fast days, they underwent continuous glucose monitoring. They were also asked to fill in diaries documenting their fasting days.

RELATED : Apples Periodically, participants had to go to a research facility where they were instructed on whether to follow an ADF or their usual diet, but other than that they lived their normal, everyday lives. , Tea, and Moderation — The 3 Ingredients for a Long Life

Additionally, researchers studied a group of 30 people who had already practiced more than six months of strict ADF prior to the study enrollment. They compared them to normal, healthy controls who had no fasting experience. For this ADF cohort, the main focus was to examine the long-term safety of the intervention.

“We found that on average, during the 12 hours they could eat normally, the participants in the ADF group compensated for some of the calories lost from fasting, but not all, ”says Harald Sourij, a professor at the Medical University of Graz. “Overall, they reached a mean calorie restriction of about 35% and lost an average of 7.7 pounds (3.5 pounds) during the four weeks of ADF.”

The investigators found several biological effects in the ADF group: [19659010] The participants had fluctuating downregulation of amino acids, in particular the amino acids methionine. Amino acid restriction has been shown to cause lifespan extension in rodents.

“Why Exactly calorie restriction and fasting induce many beneficial effects is not completely clear yet, ”says Thomas Pieber, head of endocrinology at the Medical University of Graz. “The elegant thing about strict ADF is that it doesn't require participants to count their meals and calories: they just don't eat anything for one day.”

CHECK OUT: Give Yourself a Break —New Research Says Kicking Back in a Sauna Has Surprising Health Benefits

The investigators point to other benefits that ADF may have, compared to continuous calorie restriction. Previous studies have suggested calorie-restrictive diets can result in malnutrition and a decrease in immune function. In contrast, even after six months of ADF, the immune function in the participants appeared to be stable.

“The reason might be due to evolutionary biology,” Madeo explains. “Our physiology is familiar with the periods of starvation followed by food excesses. It might also be that continuous low-calorie intake hinders the induction of an age-protective autophagy program, which is switched on during fasting breaks. ”

MORE : Doctor Who Discovered the Natural Way to Treat Vertigo for Free Writes Book On How Sufferers Can Thrive

Despite the benefits, researchers say they don't recommend ADF as a general nutrition scheme for everyone. “We feel that it is a good regimen for some months for obese people to cut weight, or it might even be a useful clinical intervention in inflammation-driven diseases,” Madeo says. “However, further research is needed before it can be applied in daily practice. Additionally, we advise people not to fast if they have a viral infection, because the immune system probably requires immediate energy to fight viruses. Therefore, it is important to consult a doctor before any harsh dietary regimen is undertaken. ”

In the future, researchers plan to study the effects of strict ADF in different groups of people including people with obesity and diabetes. They also plan to compare ADF to other dietary interventions and further explore molecular mechanisms in animal models.

Feed Your Friends The Intriguing News By Sharing It To Social Media – File photo by Jean Fortunet, CC