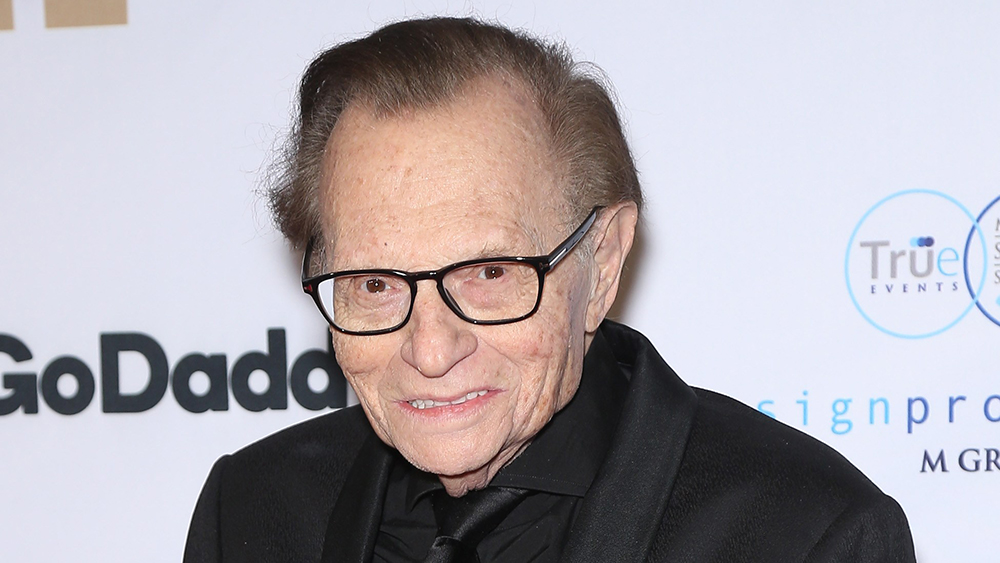 With a career spanning 63 years, Larry King had many memorable moments behind the microphone.

The veteran, who died Saturday at the age of 87, became a household name as the host of CNN’s “Larry King Live,” which recorded record hours from 1985 to 2010.

When King last unsubscribed from CNN on December 16, 2010, he had appeared on more than 6,000 shows. His ethereal brands include his vintage RCA mic, his sense of humor and the ever-present suspenders.

Here is an excerpt from King’s classic interviews:

In 1994, King interviewed a famous iconoclastic actor who promoted his book Songs My Mother Taught Me. King conducted the interview at Brando̵

7;s home, and the two-time Oscar winner answered every question about his childhood and career. The interview ended with Brando kissing King.

In 2007, the Beatles came together for King when they appeared on the show to promote Cirque du Soleil’s new show, Love, based on the legendary band’s music. Paul McCartney and Ringo Starr, as well as the widows of John Lennon and George Harrison – Yoko Ono and Olivia Harrison – all showed up. During the interview, King asked Ono what Lennon would think of the show. It replied, “I was a little worried about what John would think. And now I really know that John would be very pleased with that, yes. “

At one point, King accidentally identified Ringo as “George.”

In 2007, Jerry Seinfeld appeared on the show. While the two were discussing Seinfeld’s classic NBC series “Seinfeld,” which ran from 1989 to 1998, King at one point asked Seinfeld if the series had been canceled, and Seinfeld continued to tirade, answering that he was the one who called it give up, not the other way around. At one point, Seinfeld asks King, “I was number one on television, Larry. Do you know who I am ?! ”and asked someone to take a copy of King’s resume.

At an unforgettable moment during King’s interview with Lisa Minnelli in 2010, the screen legend exploded into a song. Minelli, who made headlines with the breakup of her marriage to David Guest, was asked by King, who has been married eight times, if she would consider another trip down the aisle. “Are you crazy? No, I wouldn’t,” she said, continuing, saying, “I have the best taste in my career and the worst taste in men. I think it may be because I grew up in the land of dreams.” “I don’t know. I’ve always tried to figure it out. Where it all ended when the white horse came in. They went. I remember once asking my mother what happens next happily?” And there was a pause, and she said, “You’ll understand.” . “

Also in 2010, Lady Gaga appeared on the show. The style icon and superstar, who is known for her eye-opening outfits, wore a silk shirt, tie and suspenders that mimicked King’s style. Gaga asked him, “Should I call you Larry or should I call you King Larry?” During the conversation, King talked about her fan base, but also discussed Lupus as her aunt died of the disease. King asked if she had tested for it, to which she replied: “Lupus is in my family and is genetic. The truth is that I do not show any signs, no symptoms of lupus. But I tested extremely positive for the disease. So at the moment I don’t, but I have to take good care of myself. “

At an iconic moment in 2005, Celine Dion broke up during an appearance with King. After the tragedy of Hurricane Katrina, Dion got involved and poured out all his emotions. In tears, the singer mentioned that she donated $ 1 million to the American Red Cross, but the most memorable is her quote “take a kayak.”

Prince Harry and Megan, the Duke and Duchess of Sussex, spill to Oprah: NPR