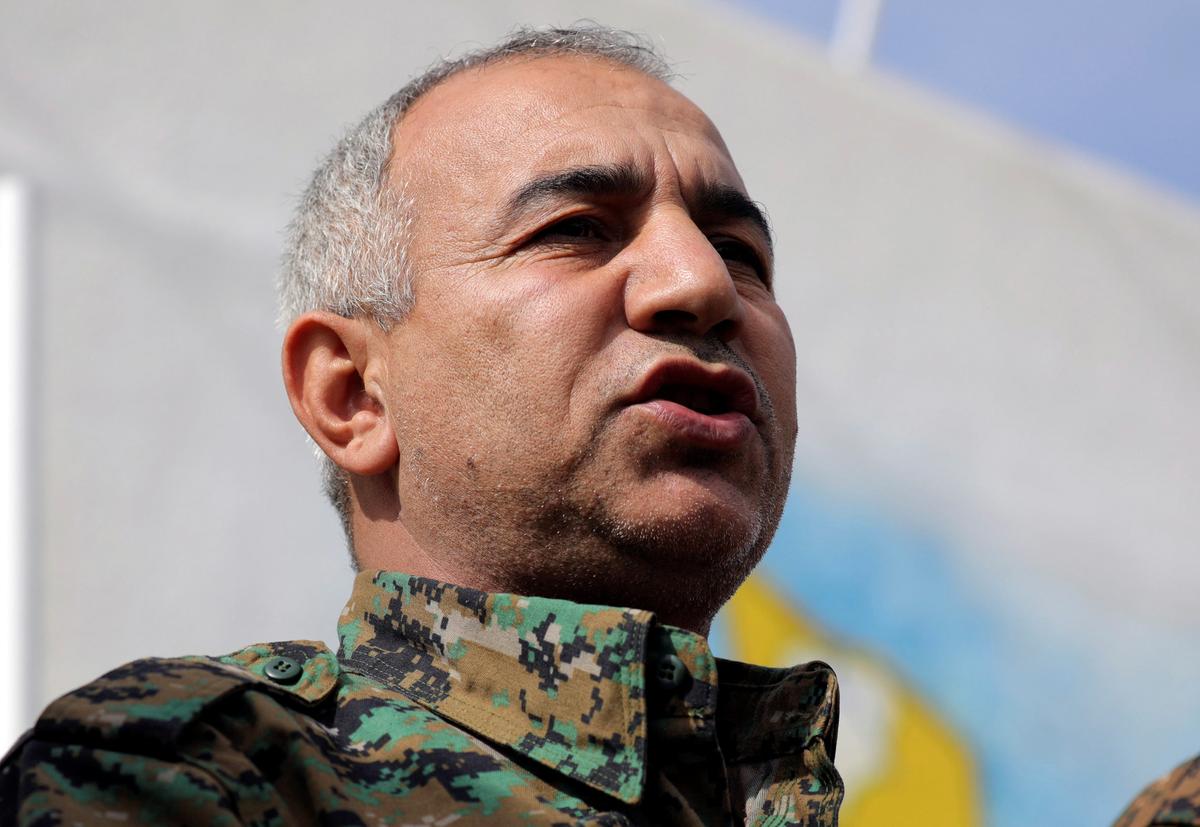 The victory will bring the a jihadist group, whose self-proclaimed caliphate once stretched across Syria and Iraq, to ​​the brink of total territorial defeat.

Jiya Furat said the SDF had cornered the remaining Islamic State militants in a tiny neighborhood of Baghouz village, under its fire from all sides.

With the help of U.S. air strikes and special forces, the SDF, led by the Kurdish YPG militia, has marched into the pocket east of the Euphrates river near the Iraqi border.

Mostly foreign jihadists are making their last stand in Baghouz, SDF officials say. Thousands of civilians have streamed out escaping the violence this week alone.

Furat, the SDF offensive's commander, said the jihadists only held 700 square meters now. But his fighters were moving cautiously because of civilians and hostages.

"Thousands of civilians are still trapped there as human shields," he said. "In the coming few days, in a very short time, we will spread the good tidings to the world of the military end of Daesh."

Still, he added the SDF would soon move to the next phase of "chasing down

Spokesman Mustafa Bali told Reuters the SDF had caught several militants who tried to flee civilians while others had handed themselves over.

The SDF believes a few hundred jihadists may still be holed up in the enclave, he said.

The UK-based Syrian Observatory for Human Rights said earlier the SDF had taken control of all of Baghouz after the jihadists still there surrendered. SDF officials denied this.