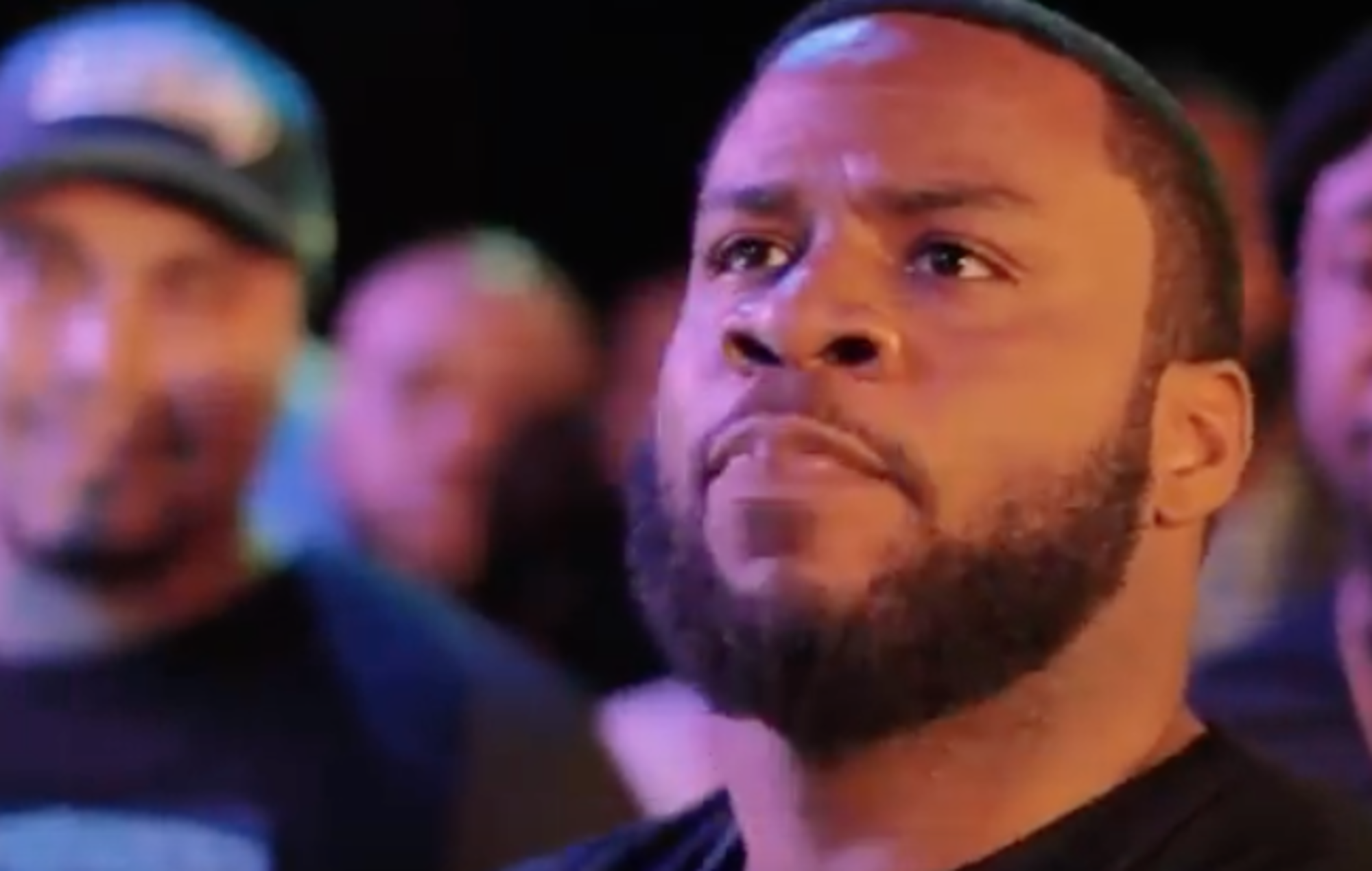 Kendrick Lamar, Lloyd Banks and Lupe Fiasco are just a few of the names who have paid tribute to the rapper

Legendary battle rapper Tech 9 has died, according to reports

While the cause of his death is not yet known, battle rapper Buttah From The Block announced the news of his friend's death in a post on Facebook after speaking to Tech 9's father

"We have not fully figured the cause of death. We are praying that it was natural causes. He has no signs of harm done to his body. "

Born Akeem Mickens, Tech 9, not to be confused with Strange Music's Tech N9ne, has been a staple in the rap rap community for over 10 years.

A co-host of Champion, he has battled some of the sport's elite MCs, including T-Rex, Arsenal and Rich Dolarz as part of Smack's Ultimate Rap League.

Paying tribute on Twitter, Kendrick Lamar reported one of Tech 9's battle rap bars, writing: "THEY SAY MY FACE DONT LOOK THE SAME WITH THE STOCK – Condolences to the family of the late great Tech9 of philly. Rest Well. "

G-Unit's Lloyd Banks tweeted: "Rest In Peace to the Philadelphia Legend Tech 9," while Joe Budden wrote: "Not the news i wanted to wake up to …. smmfh. "

Lupe Fiasco also meanwhile, posted:" Rip Tech 9 … one of the most entertaining battle rappers. Condolences to his family and friends.