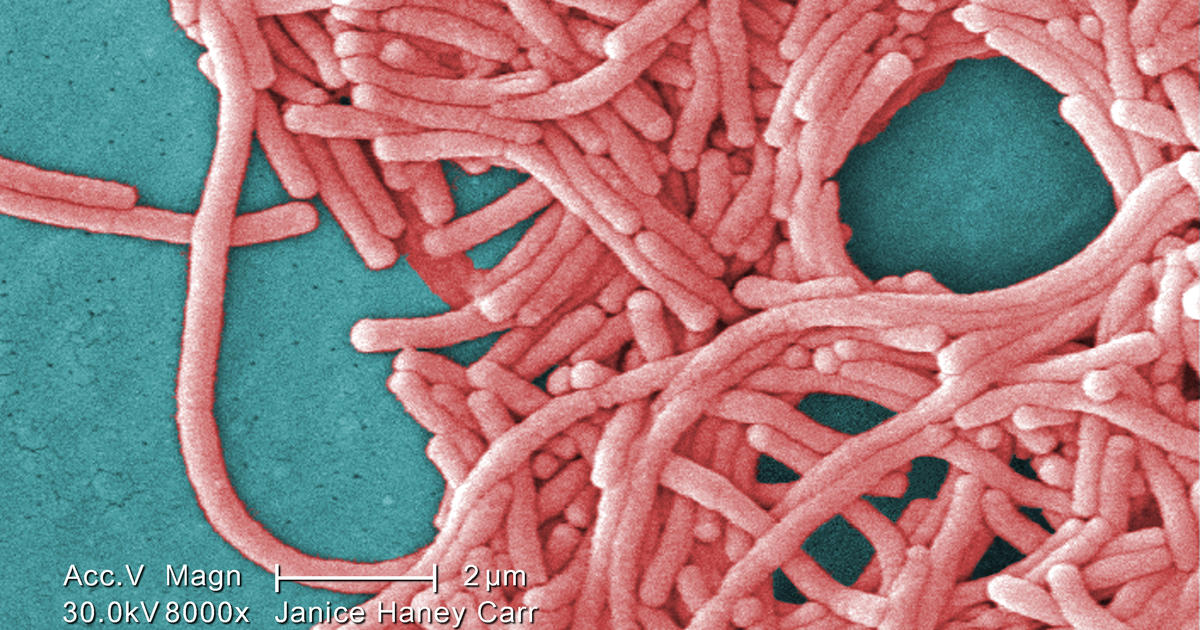 North Carolina health officials say a fourth person died of Legionnaires' disease. The N.C. Department of Health and Human Resources said in a statement that its public health department has confirmed 141 cases involving county residents and many states. In addition to the deaths, 94 were hospitalized.

Information gathered by local health officials indicates that most patients attended the NC Mountain State Fair, which took place September 6-15 at the Western North Carolina Agricultural Center in Fletcher. Authorities say those who were diagnosed with the disease may have walked on screens with a hot tub.

On Thursday, DHHS reported the legionnaires' case of a person who did not attend the fair and instead went to the agricultural quilt show center.

Legionnaires' disease is a severe form of pneumonia. People become ill by inhaling microscopic water droplets containing Legionella bacteria. It's not contagious. According to the Centers for Disease Control and Prevention, one in 1

Officials have not identified any of the people who died from the disease, but a CBS WSPA partner reported earlier this month that a woman's obituary said she died of Legionnaires' disease and her family said it was attended the NC Mountain State Fair before being admitted to the hospital.

This is at least the second major outbreak of legionnaires in the last two months. In August, a widespread outbreak of the disease killed one person and eventually infected dozens, who were all all guests at the Sheraton Atlanta Hotel .