Legionnaires 'disease during a fair: Multiple cases of legionnaires' disease reported at the N.C. State Fair 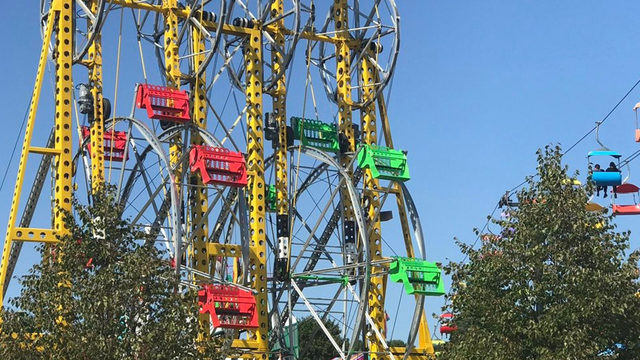 The NC Department of Health and Human Services said on Tuesday that it was working with the Buncombe and Henderson County Health Departments to find additional information.

Legionella bacteria can become a health concern when they are grown and distributed in human-created aquatic systems, such as hot water tanks, air-conditioning systems, and other sources that are not properly maintained.

State epidemiologist Dr. Zack Moore said it is not yet known if people attending the fair may have been exposed to Legionella bacteria. Moore says people who attended the fair and have a cough, fever or shortness of breath should call their doctor immediately.

Copyright 2019 The Associated Press. All rights reserved. This material may not be published, broadcast, rewritten or redistributed.