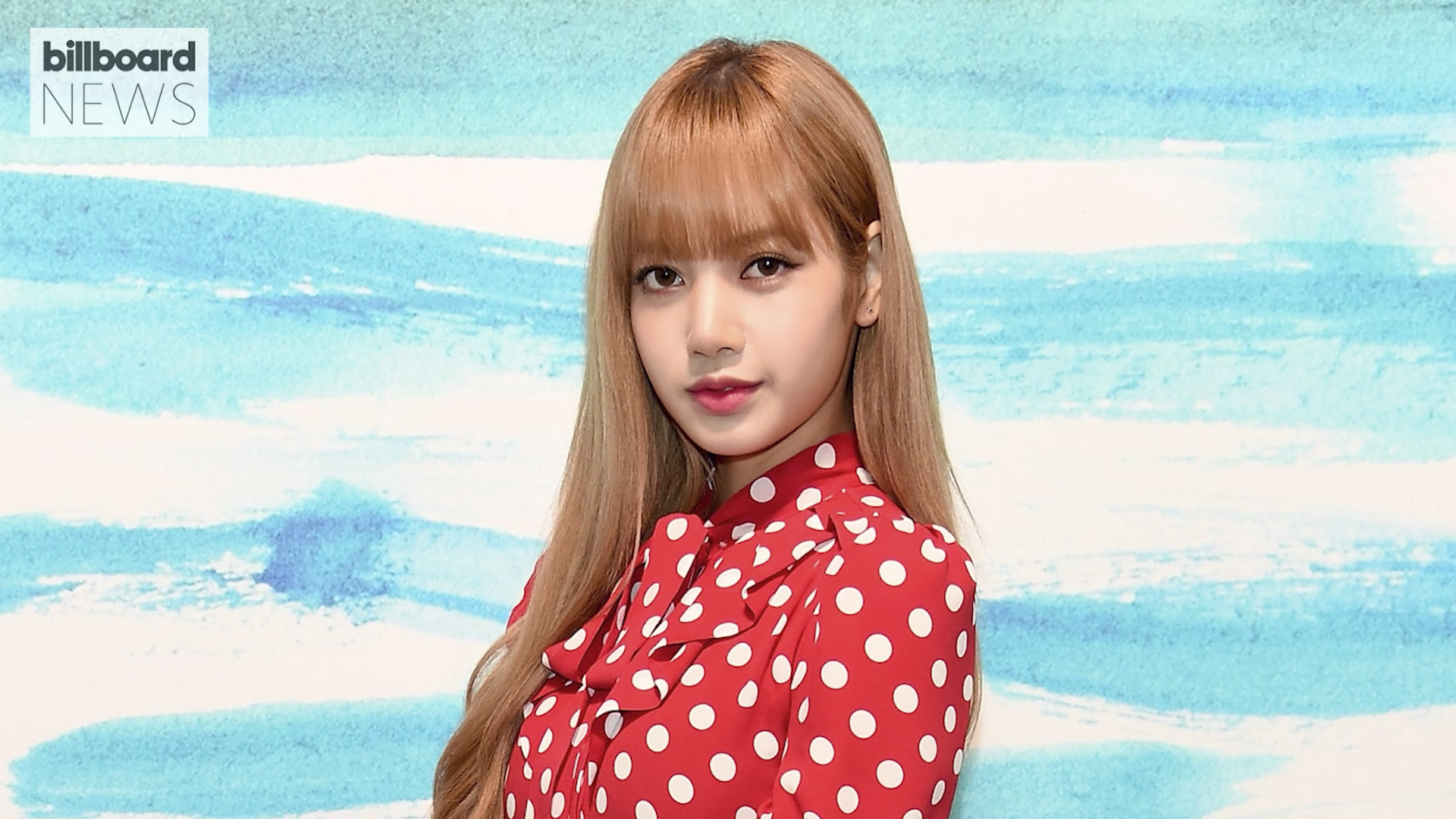 In the show, the five-member Lisa performs the bouncing “Kick Back” on a futuristic sound stage, tearing apart the intricately coordinated dance steps as the BLACKPINK singer dances from another room on the green screen.

BLACKPINK members have been stretching their solo legs lately, with Rose recently taking over Billboard’s Instagram account, where her dog Hank stole the show, and dropping the solo single “On Earth” from a solo project. -R-. Jenny also took the time to call out their flashes during her “Solo” role at The Show’s virtual concert in February.

Watch their rehearsal and performance of “Kick Back”