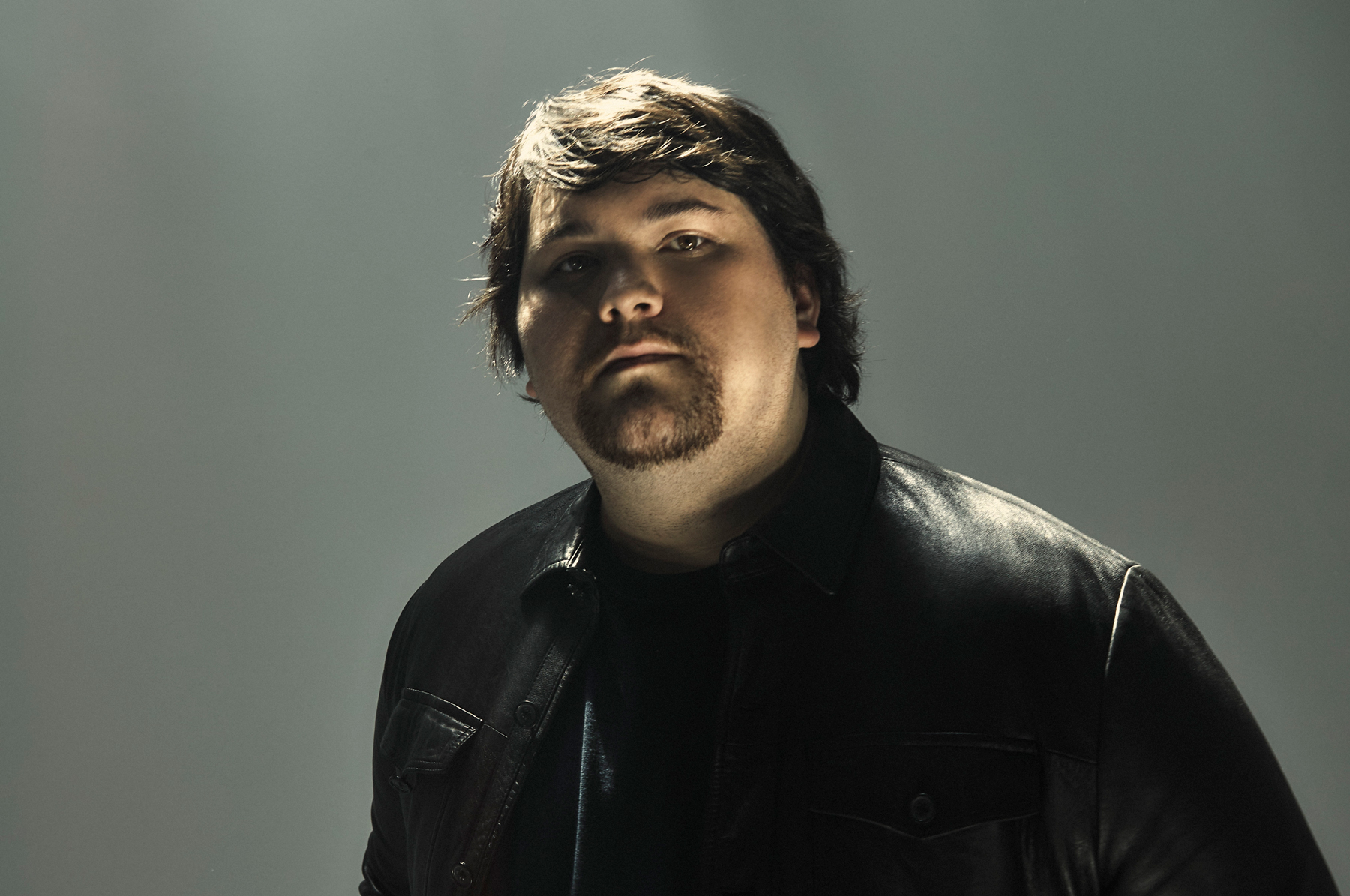 Wolfgang Van Halen did not make any emotional hits in “Distance”, his first solo song and the accompanying video.

He wrote the song while his late father, Eddie Van Halen, battled cancer, “imagining what my life would be like without him and how terribly I would miss him,” Wolfgang explained in a statement. Wolfgang, recording under the name Mammoth WVH, plays all instruments and sings lead, but feels like a real, striking band, albeit in a style closer to active rock from the mid-2000s than the classic Van Halen. “I don’t think I’ll ever continue,” Wolfgang sings.

The video, made entirely of old home movies, some shot by Wolfgang’s mother, Valerie Bertinelli, shows Eddie as an adorable father, with footage of him feeding baby Wolfe with a bottle and showing him guitars and pianos before he can speak. He concludes with a heartbreaking voicemail: “I’m so glad you became my son, man. I’m so proud of you. I love you so much. Call me if you have the opportunity. I just want to hear your voice. “

The song is the first single from Wolfgang’s longtime solo album, which will be released next year. He told Howard Stern that the album could be released in 2018, but delayed it to spend time with his ailing father. (Mammoth WVH’s name is a homage to family history – Eddie and Alex Van Halen’s band was called Mammoth when David Lee Roth first joined it in 1974.) Wolfgang joined his father’s band as a bassist. replacing Michael Anthony, starting with the band Collective Tour in 2008 with David Lee Roth. He remained in the band until the last tour in 2015.