Live: Hong Kong is the 13th consecutive weekend of unrest 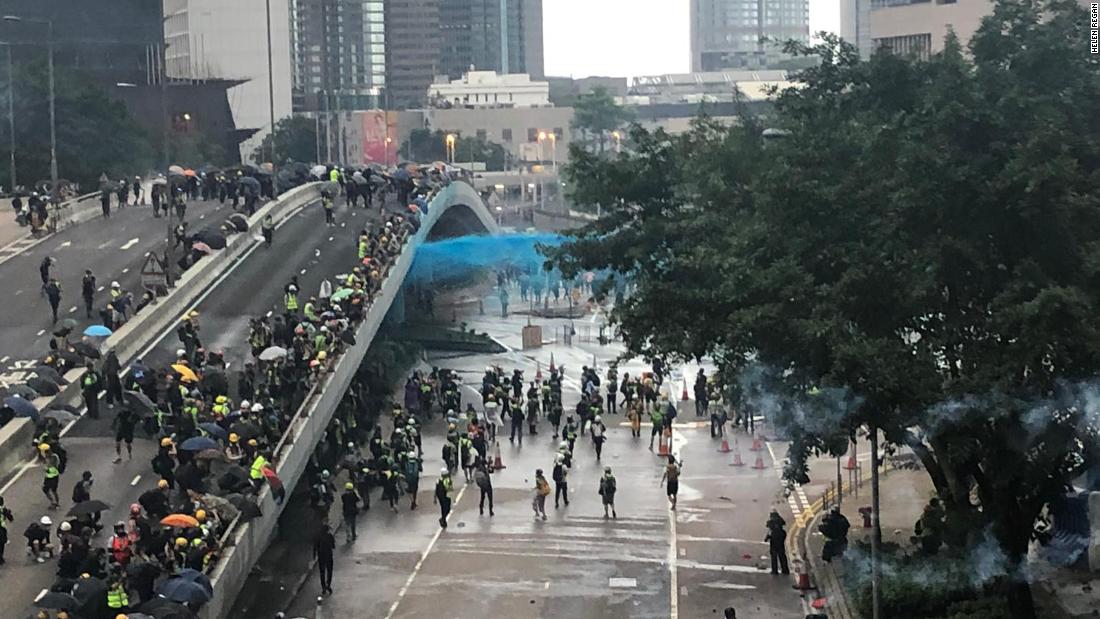 The 13th consecutive protest in Hong Kong turned violent when the sun began to set. Here is what happened earlier:

Wildcat protests replace canceled march: A major rally planned by the Human Rights Front, which has organized previous major marches, has been denied permission by police. People instead took to the streets for smaller wildcat hikes in many areas.