Live updates: The latest on the Trump impeachment inquiry 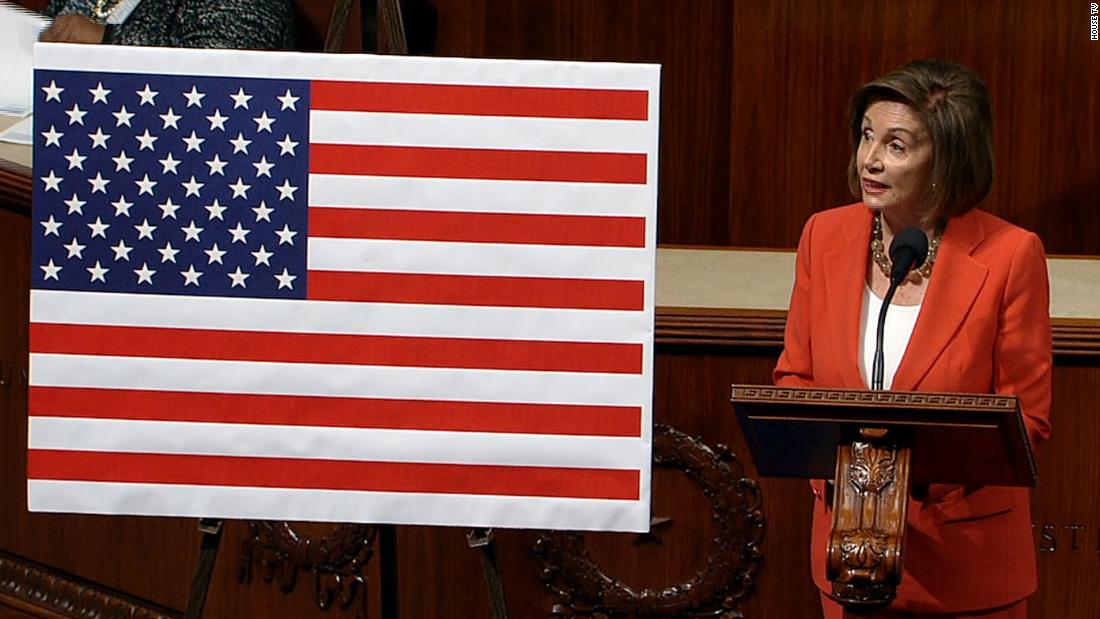 In a statement, White House press secretary Stephanie Grisham said the resolution "fails to provide any due process whatsoever to the administration," calling it "unconstitutional."

Trump echoed his administration's complaints in an interview with British radio station LBC that aired soon after the vote. Referring to the resolution he said, "They gave us absolutely no rights."

Facts First: The resolution does not violate due process nor is it unconstitutional. In fact, part of the resolution explicitly details the rights available to the President in the impeachment inquiry.

In a section authorizing the Judiciary Committee to conduct proceedings, the resolution notes these should include "such procedures as to allow for the participation of the President and his counsel. "

According to a fact sheet released by the House Rules Committee, these procedures include the opportunity for the President or his counsel to present their case, attend hearings, request additional testimony, cross- examine witnesses and raise an objection to testimony given. There is a caveat that "if the President unlawfully refuses to cooperate with congressional requests," then the extent of the administration's participation is at the committee chairman's discretion.