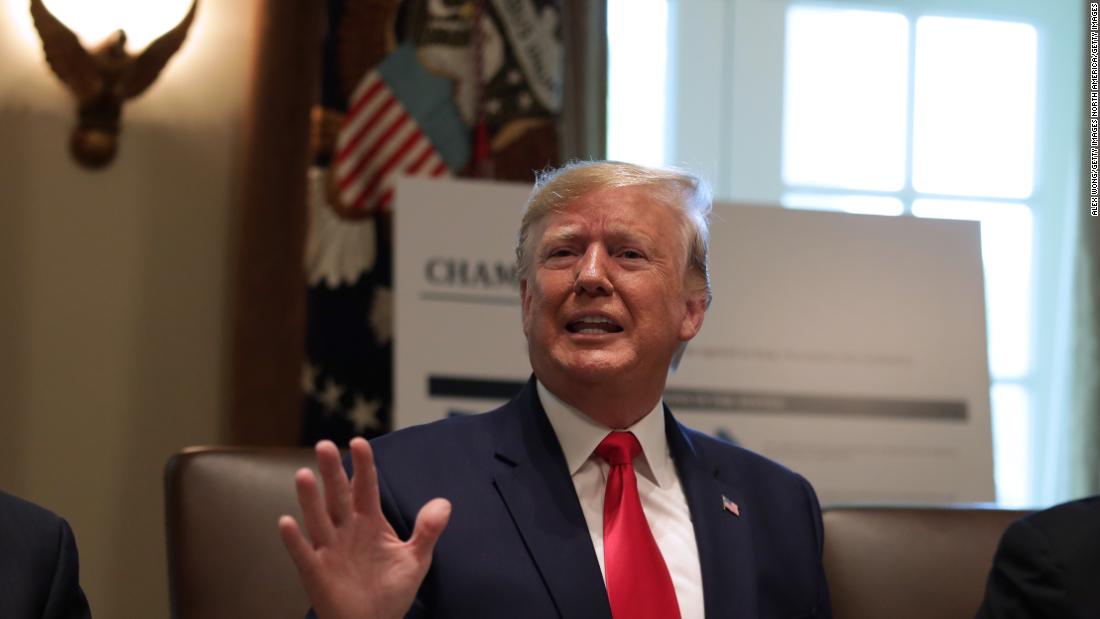 For the Kurds of Syria, Syrian President Bashar al-Assad is "the best option with the worst choice," English teacher Hassan Hasan of northwestern Syria told CNN while trying to make sense of the agreement between Turkey and Russia.

Speaking to CNN over the phone, Hasan said that "the devil is in the details," but says that now the Kurds are hoping that Turkey will not invade mainly Kurdish cities like Kamishli.

But Assad is an ally of the Kurdish YPG, "because he is an enemy of our enemies," Hassan said.

Giovanni Mirso, a media activist in Al Derbasia, similarly told CNN that the population seems split in half in his feelings for the agreement. He said that mostly elderly people recently displaced by the Turkish military operation who now believe they can return to their homes and villages are relieved.

Younger people are more soda He said that especially those 18 and over who fear the Syrian regime will force them to serve in military service.

Some story: The Kurds are an Iranian ethnic minority with a population in Syria that the United States has historically supported in the fight against ISIS. Bashar al-Assad has ruled Syria as president since July 2000 – but has been criticized for widespread violence against civilians and the use of chemical weapons against insurgents in the ongoing Syrian civil war.