Local man and granddaughter of 12 years, handcuffed after attempting to open a bank account World news 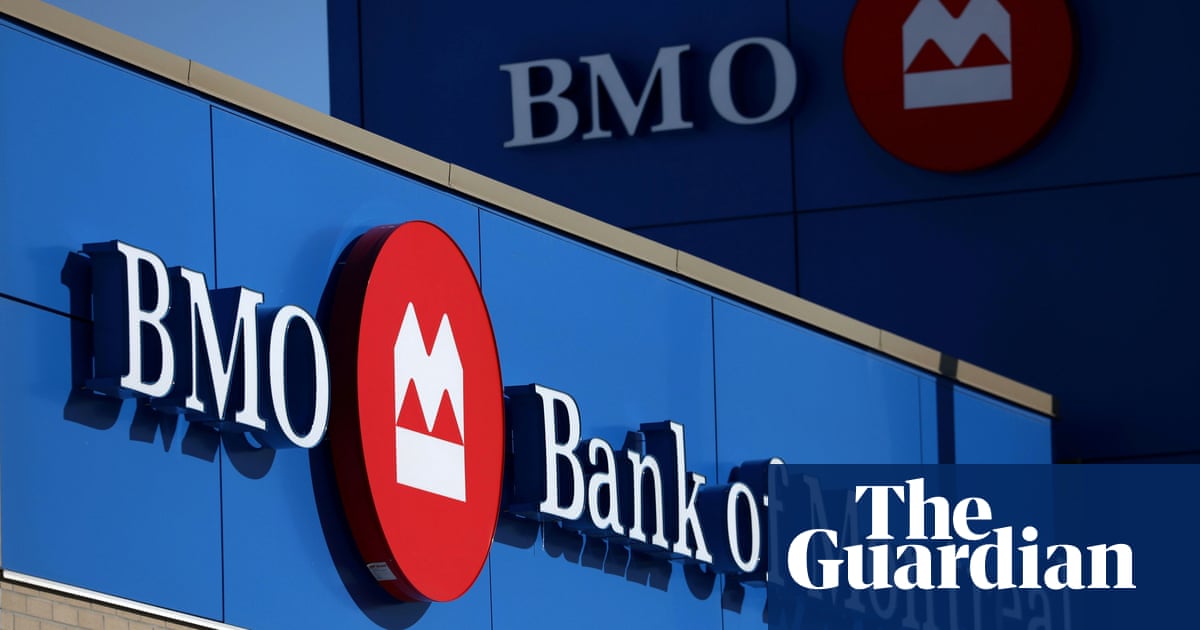 A local man in Canada has filed two human rights complaints after he and his 12-year-old granddaughter were arrested and handcuffed when they tried to open a bank account.

Maxwell Johnson, a member of the Heilzuk nation, visited a branch in Vancouver at the Bank of Montreal in December to open an account for his granddaughter Tori-Ann.

7;s Indian status cards. Officers were also suspicious of the amount of the deposit in Johnson’s account, which prompted an employee to call police.

In a transcript of a call to the police published by the Heiltsuk nation, bank officials claimed that the two were committing fraud, telling police that they had provided “false” identification. The officer also told the dispatcher that Johnson and his granddaughter were “South Asian.”

“It’s getting so tiring trying to prove who you are as a First Nations person,” Johnson told the Canadian Press.

Bank officials expressed concern after the numbers on Tori-Ann’s state card did not match a database and they saw a recent $ 30,000 deposit in Johnson’s account – part of an Aboriginal rights agreement – although Johnson presented it to the bank. staff your status card, birth certificate and client card.

When police arrived, they handcuffed Johnson and his granddaughter. According to a police report, police believed Tori-Ann was 16 or 17, but removed the handcuffs when they learned he was 12.

Johnson accused the Vancouver Police Department and the Bank of Montreal of racism in appeals to the British Columbia Human Rights Tribunal and the Canadian Human Rights Commission.

“It affected me a lot,” Johnson said. “When that happened to us, my anxiety just went through the roof. I started advising again. This affected my motivation, my thought process, a lot of things. “

The bank and the police in Vancouver apologized for the incident. The Bank has set up an Indigenous Advisory Board and new staff training. Vancouver police said they were reviewing current policies, but both organizations denied the incident involved a race.

However, members of the Heiltsuk nation say Johnson is due to justice.

“From the BMO manager who decided that our members did not belong, to the 911 police call, the cuffs, the detention and interrogation of Max and his granddaughter about how they came to the bank, it was a clear case of racial profiling and systemic racism. “Marilyn Slett, chief adviser to the Heilzuk nation, said in a statement.

“Max and his granddaughter deserve justice for the pain caused by this incident, and the BMO and VPD must take steps to ensure that this never happens again.”