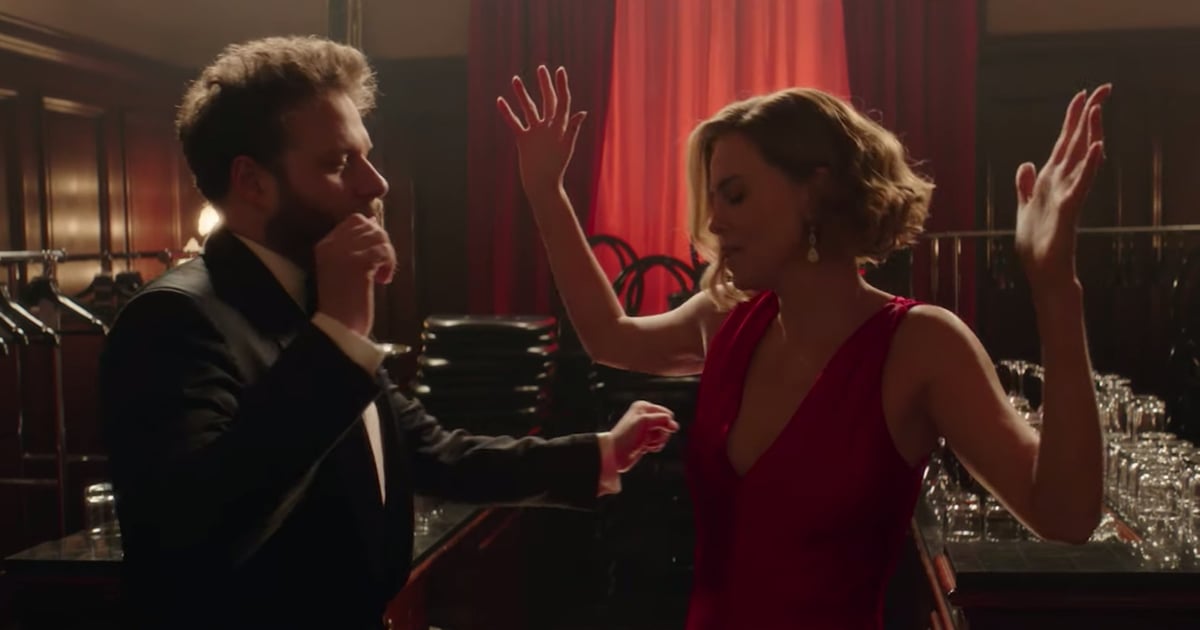 Huh, who would have thought: Seth Roggen and Charlie Theron are the leading ones we never knew we needed in a romantic comedy. In the upcoming film Long Photos Flarsky he counts his blessings), Terron plays Charlotte, the secretary of state preparing for a campaign to be president while Roger plays the role of Fred Flarski, journalist. That's exactly what Charlotte was doing to take care of Fred when they were younger, and accidentally invading them at the party again as adults. When do you hire him as a speaker for your campaign? Well, sparks fly.

The film is also supported by Randall Park's comedic presence as Fred's boss, O'shaye Jackson Jr. as Fred's BFF, June Diane Rafael as Charlotte's assistant, and Alexander Skarsgard as. Well, we do not know yet, but it's safe to assume he's going to play a storyline on Charlotte, because it's still a romantic comedy. Watch the trailer above and catch Long Shot when it arrives in the cinema on May 3rd.