"Look, I love my husband" 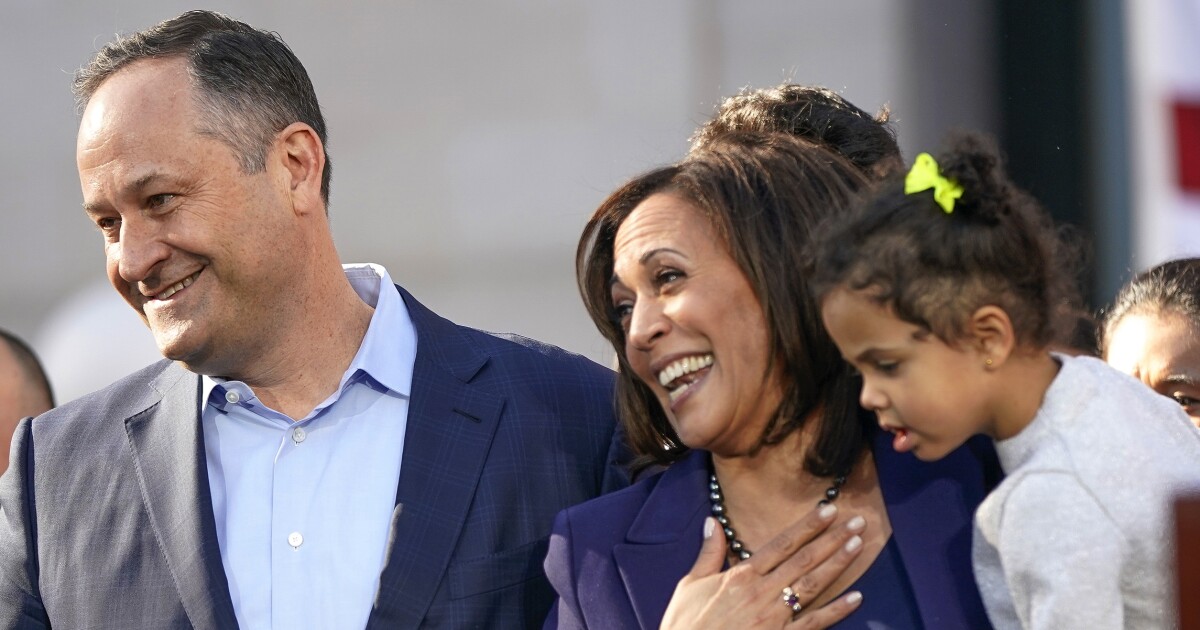 S en. Kamala Harris explained why she married a white man while defending her black legacy during a radio interview.

"Look, I love my husband, and he happened to be the one I chose to marry because I love him – and that was that moment in time, and that's all," said Harris to the hosts of the Club for breakfast". when they asked him about the criticism she had received in the social media to marry a white man. "And he loves me." "So I was born in Auckland and I was raised in the United States, except for the years when I was in high school in Montreal, Canada," said Harris. the same thing they did to Barak. This is not new to us, so I think we know what they are trying to do. "

Soon after the announcement, the conspiracy theorists spread theories to relatives that Harris must prove he was born in the United States if he wants to run for president – the same thing that happened when Obama ran for president.

One host asked Harris what he would say to those who question the legitimacy of your darkness. who are the blacks. I will not spend my time trying to educate people about who blacks are, "said Harris. "I'm black and I'm proud to be black, I'm born in black, I'm going to die in black and I will not justify anyone because they do not understand."