Looks Like Elon Musk Is Serious About Nuking Mars 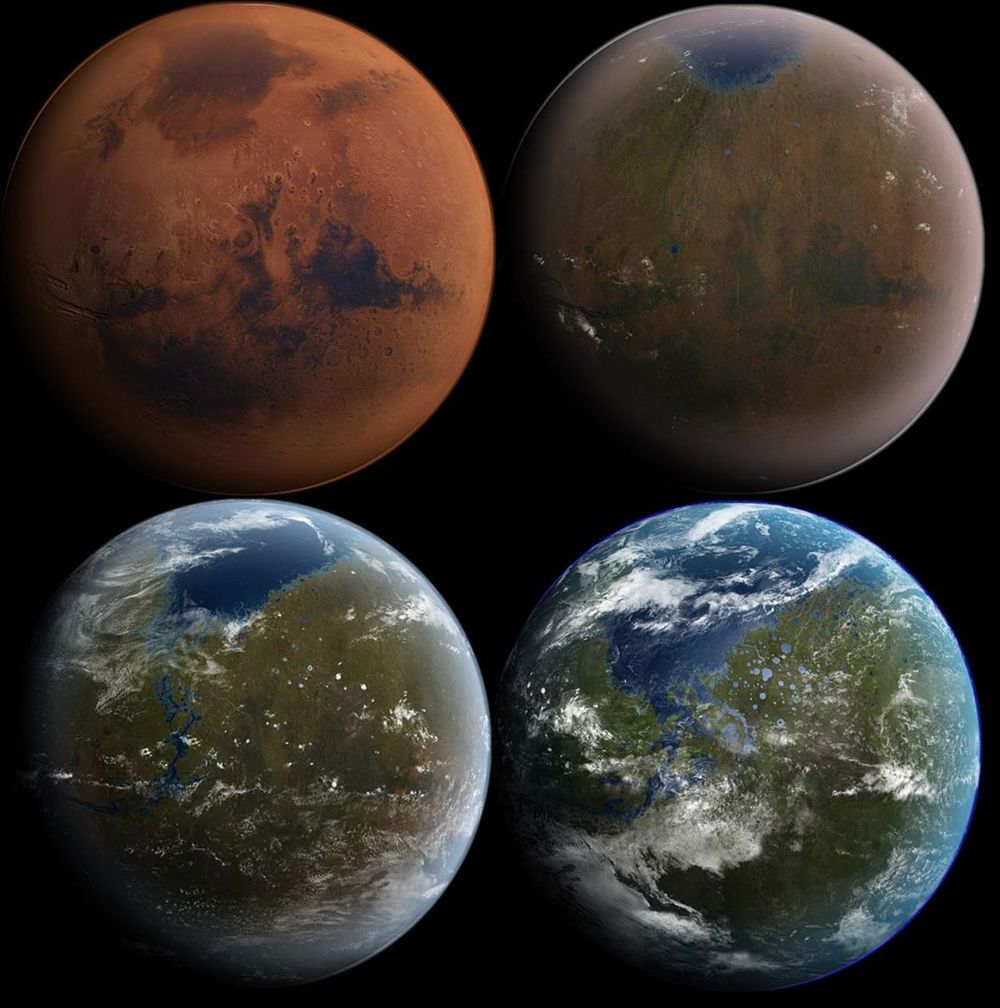 SpaceX's billionaire founder and CEO teased the idea in 2015 during an appearance on "The Late Show with Stephen Colbert," explaining that vaporizing Mars 'ice caps would be a good way to warm the planet enough for human colonists to live relatively comfortably.

Nuke Mars refers to a continuous stream of very low fallout nuclear fusion explosions above the atmosphere to create artificial suns. Much like our sun, this would not cause Mars to become radioactive. August 20, 2019

Well, the T-shirt has now arrived as have more of Musk's Mars-nuking thoughts.

"Nuke Mars refers to a continuous stream of very low fallout nuclear fusion explosions above the atmosphere to create artificial suns. Much like our sun, this would not cause Mars to become radioactive," the entrepreneur tweeted yesterday (Aug. 20) .

"Not risky imo & can be adjusted / improved real-time. Essentially needing to figure out the most effective way to convert mass to energy, as Mars is a little too far from this solar system's fusion reactor (the sun)," he added in another tweet responding to someone who asked about the risks associated with this terraforming plan.

Indeed, Musk engaged his followers in significant discussions about the idea, as he frequently does on Twitter. For example, someone suggested employing "solar conductive airships" on the Red Planet to increase solar power and heat generation. "Trickier than it may seem on Mars, with an atmospheric density of 1% that of Earth & gravity is 38%, but doable for localized warming," Musk responded .

Astrophysicist and YouTube personality Scott Manley suggested diverting a few comets to impact the Martian poles, which sparked aerospace veteran Dennis Wingo to tweet "Why does everyone always think that diverting comets is easy?"

Then Musk weighed in: "True, diverting a comet would be super hard. Could be done with small asteroids & a mass driver, but this is risky."

True, diverting a comet would be super hard. Could be done with small asteroids & a mass driver, but this is risky. August 20, 2019

Musk aims to help humanity colonize Mars ; he has stressed repeatedly that he started SpaceX in 2002 primarily with this long-term goal in mind. And the company is now developing a spaceflight system to make it all happen: a 100-passenger spacecraft called Starship and a huge rocket called Super Heavy.

The reusable duo could start operational launches as early as 2021 and begin flying people by 2023 , SpaceX representatives have said. If everything goes well, crewed Mars missions could lift off sometime in the 2020s.

Musk's terraforming thoughts may have evolved by then. Actually, they may shift dramatically in the next few days, if another one of yesterday's tweets is any guide.

"Might make sense to have thousands of solar reflector satellites to warm Mars vs artificial suns (tbd)," Musk wrote .