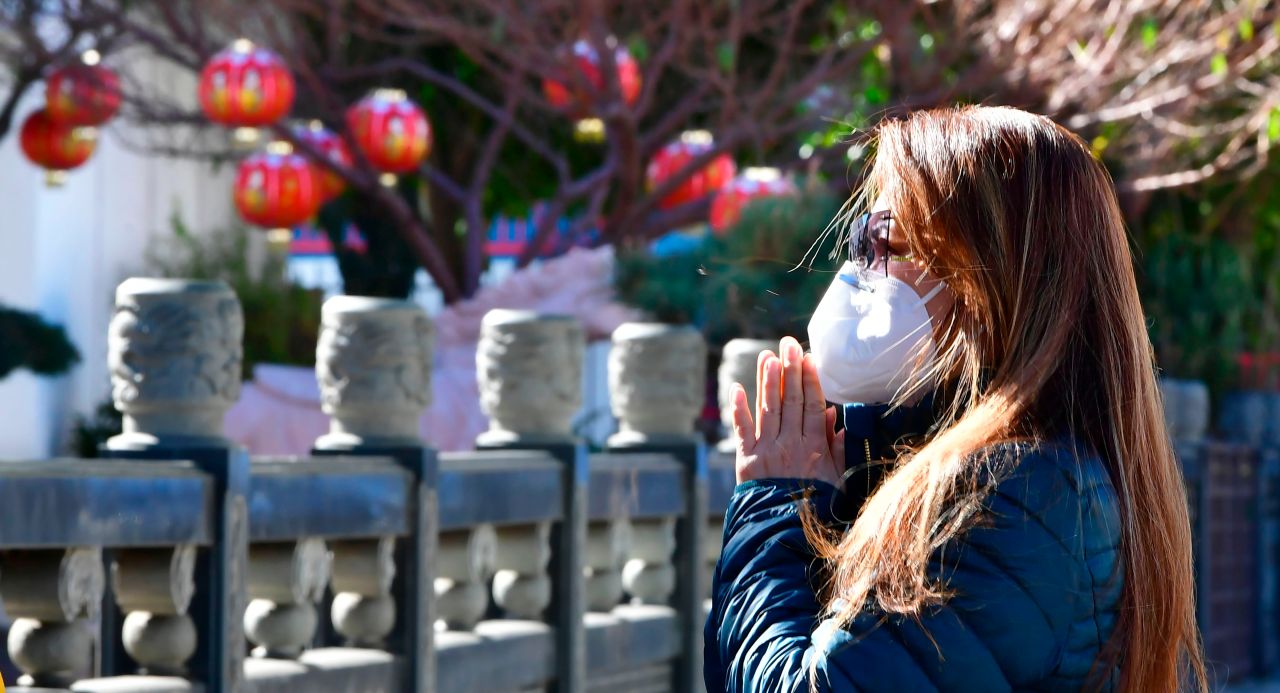 Los Angeles County, which was among the worst affected by the deadly coronavirus surge, reported a record low number of new cases on Monday as California’s overall figures continue to fall.

The county of 10 million reports less than 1,000 new daily cases – back to figures not seen before the fall and winter jumps – and the daily percentage of COVID-19 tests that were positive averaged about 3% for seven days compared to about 20% in early January.

“This is actually the lowest it has ever been since we offered community testing,” said Barbara Ferrer, the county’s director of public health.

Although the number of new cases may be lower due to delays in reporting over the weekend, Ferrer said the county was generally moving in a positive direction. She said people seem to have listened to social distancing and other safety measures designed to reduce COVID-1

Cases, hospitalizations and deaths continue to decline, “and we have not seen any increase due to gatherings that may have taken place during the Super Bowl or President’s Day weekend,” Ferrer said.

“These declines are real and we are grateful for the choices we made and for the work done by everyone – individuals and companies – that makes it possible,” Ferrer said.

Another encouraging sign was that the number of cases of COVID-19 among health workers had fallen to its lowest level since the start of the pandemic last year. More than 1,800 cases were reported during the week of November 29, compared to 69 for the week of February 14.

Healthcare workers were among the first to receive vaccinations against COVID-19, and the reduction is “one of the first visible signs of the power of the vaccine to reduce our cases,” Ferrer said.

The county, which has about a quarter of California’s population, has about 1.2 million confirmed cases of COVID-19 and nearly 21,500 deaths, or about 40 percent of all virus deaths in the state.

The county’s positive rate was finally approaching that of California as a whole, but the decline seemed general.

The 7-day positive rate in the state since Monday has dropped to 2.3%. Health officials could not immediately say whether this was a record low. However, officials said the 14-day 2.6% California Positivity Test was close to the state-level low in mid-October.

“Just remember, six weeks ago we announced more than 50,000 cases,” said Gov. Gavin Newsum. “So things are moving in the right direction, things seem to be stabilizing.”

With the spread of vaccines and the elimination of COVID-19 cases, government and local officials are under increasing pressure to reopen businesses that have been closed for almost a year and reopen schools for classroom training.

Some counties – though not in Los Angeles – dropped out of the state’s highest level of COVID-19 restrictions, allowing them to reopen businesses such as movie theaters, gyms and indoor restaurants. Seven more are expected to join the lower levels on Tuesday, including San Francisco and Santa Clara.

Newsom and legislative leaders announced on Monday that they have reached an agreement aimed at returning most children to classrooms by the end of March. Under the deal, school districts could receive up to $ 2 billion if they reopen by March 31.