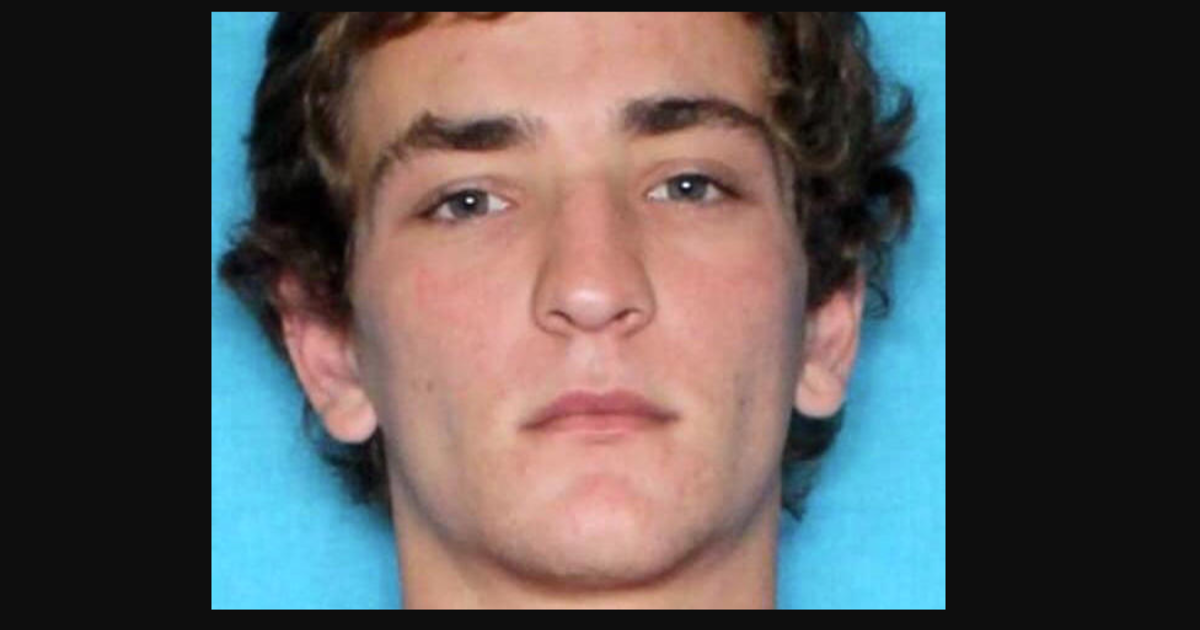 Shooting in Louisiana: What do we know

-year-old Dakota Terriot, which was wanted for first-degree murder, illegal use of weapons and invasion at home. a press conference that MPs were invited to a trailer in the city of Gonzalez for an "internal incident" on Saturday morning. On arrival, MEPs found two people who were shot but still alive: Elizabeth and Keith Terriot, both 51. The WAFB reported that the couple was shot in the bedroom, the authorities said.

WAFB reports that MEPs had the opportunity to question Keith Terriot before the couple was transported to a hospital in Baton Rouge, where they later died. From this interview, the authorities identified the couple's son, Dakota Terriot, as "our main suspect in this case". First-degree murder and other charges are sought.

The sheriff said three other deaths occurred on Saturday in neighboring Livingston parishes, about 70 miles west of New Orleans. Livingston Sheriff Jason Ard has confirmed on Facebook that three deaths have occurred in his parish and have identified victims as Billy Ernest, 43; Tanner Ernest, 17; and Summer Ernest, 20.

There were two minors found at the scene, 7 years old and one year old, both of them safe, Ard said.

Webbere said that these three victims were shot first and then shot their parents. Webre said that Theriot lived with his parents briefly but was asked to leave the residence and not to return. Webre said he lived for a short time with the parents of Summer, but there were no "red flags."

Theriot is considered "armed and dangerous" and ruled a stolen 2004 Dodge Ram pickup, gray and silver. Ard told a press conference late Saturday that Terriot was last seen in a blue sweatshirt, blue jeans and white tennis shoes. There are two tattoos, one on the upper right side of the chest and the other on the inside of his right hand.

Evelyn Ernest, Billy Ernst's mother and grandmother of Tanner and Summer, told CBS News that Summer and the suspect were briefly romantic connection. She said she only met Terriot once. Livingston's spokeswoman, Sheriff Lisa Steel, said there was no motive at the time. Still, however, said there was reason to believe that the suspect had a connection with one of the victims in the Livingstone parish.

This is a story that is developing and will be updated.