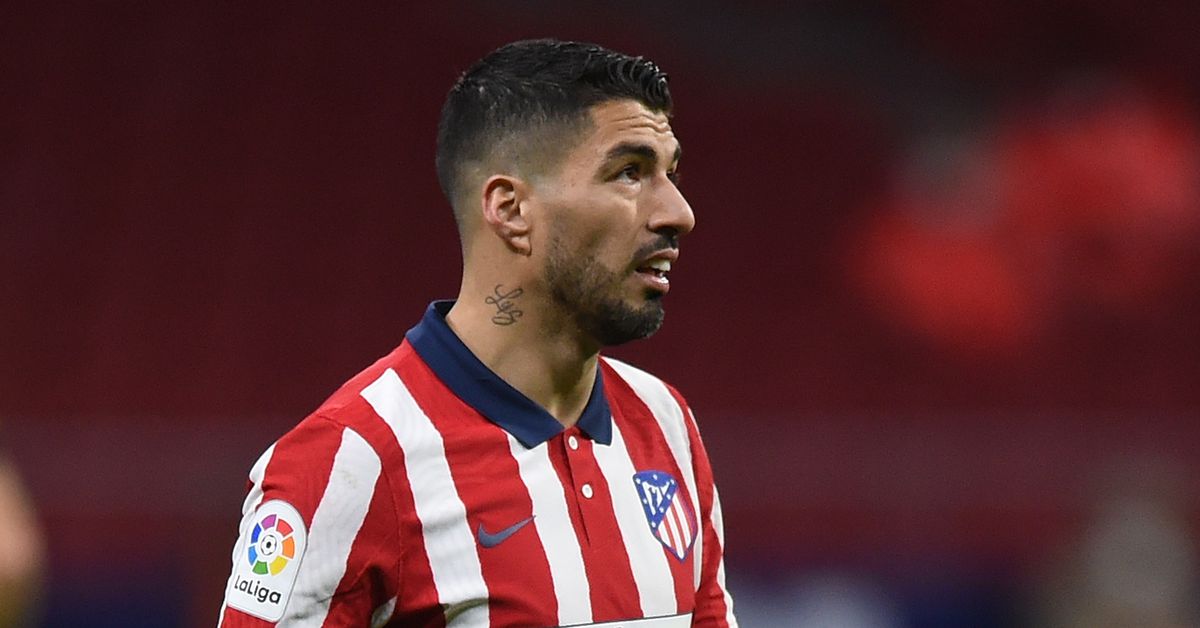 Luis Suarez talks about his move to Atletico Madrid and why he is upset by the directors of FC Barcelona in a new interview for France Football magazine.

“What really worried me was that I was told that I was old and that I could no longer play at the highest level, to be part of a great team. That made me angry, “said the striker, thinking about his summer transfer.

“On the one hand, this change was welcome, because after everything I went through at Barça, and given the way it went, I wanted to change,”

Barcelona manager Ronald Koeman has reportedly called Suarez to inform him that the striker is not part of his plans for the upcoming season.

“The most difficult thing is when you have a family that has been used to living in the same place for six years. Explaining to my children that we will change when they have friends and habits in Barcelona was the hardest part.

“Even more so during a pandemic, with the current difficulties, especially in communicating with people here in Madrid. This complicates things, it is impossible to do extracurricular activities with children, we have to stay at home. They miss their friends, as they miss my wife’s family in Barcelona.

“But you have to see the positive side: I wouldn’t be happy where people didn’t want me anymore. “Now my family feels happy and that’s the main thing,” he said.

Atletico is counting on the 34-year-old striker to continue delivering goods in an attempt to beat Real Madrid and Barcelona to another Spanish league title under Diego Simeone.

“What matters is the mind. It is very important to be strong in your head and to feel that you have the means to turn difficult situations. It has always been one of my characteristics: I never gave up, even when I was going through difficult times.

“This hero encouraged me to come to this team that is fighting for important things. One of my motives was to be able to show that you still have to rely on me. It’s a matter of self-confidence. “After all these years at Barça, I wanted to show that I can still be useful at the highest level, within the Spanish elite,” said Suarez.