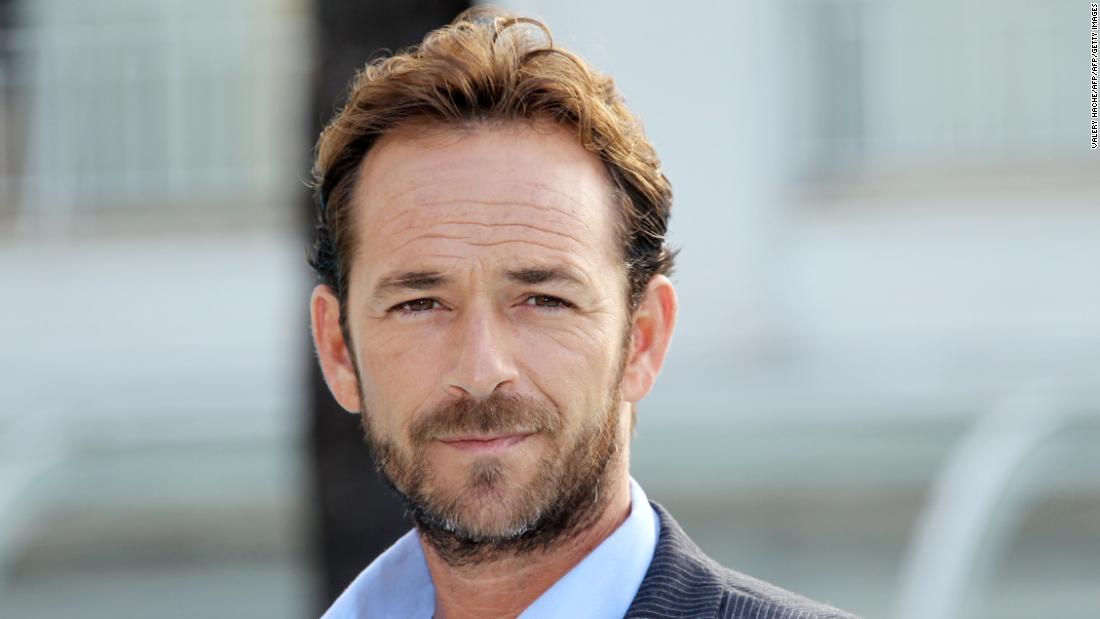 The "Beverly Hills 90210" star died on March 4 at a hospital in Burbank, California, days after suffering a massive stroke.

Officially, Perry's death was listed as an "ischemic cerebrovascular accident," according to the document.

Perry, whose real name was Coy Luther Perry III, was 52.

An Ohio native, Perry owned and farmed in Vanleer, Tenn., Where he lived part time since the mid-90s, according to the Tennessean .
After his death, Perry was remembered fondly by his "90210" co-stars and the young cast of CW's "Riverdale," on which he was a regular series, alike.
Production on "Riverdale" was briefly halted in the days following Perry's death. Warner Bros. Television, which produces the series, has not said how his death will be handled on the show.
"Tonight's episode of #Riverdale finds Fred doing what he does best – helping Archie," showrunner Roberto Aguirre-Sacasa wrote on Instagram after Perry's death. "It's dedicated to Luke, as all episodes will be for the rest of our run."