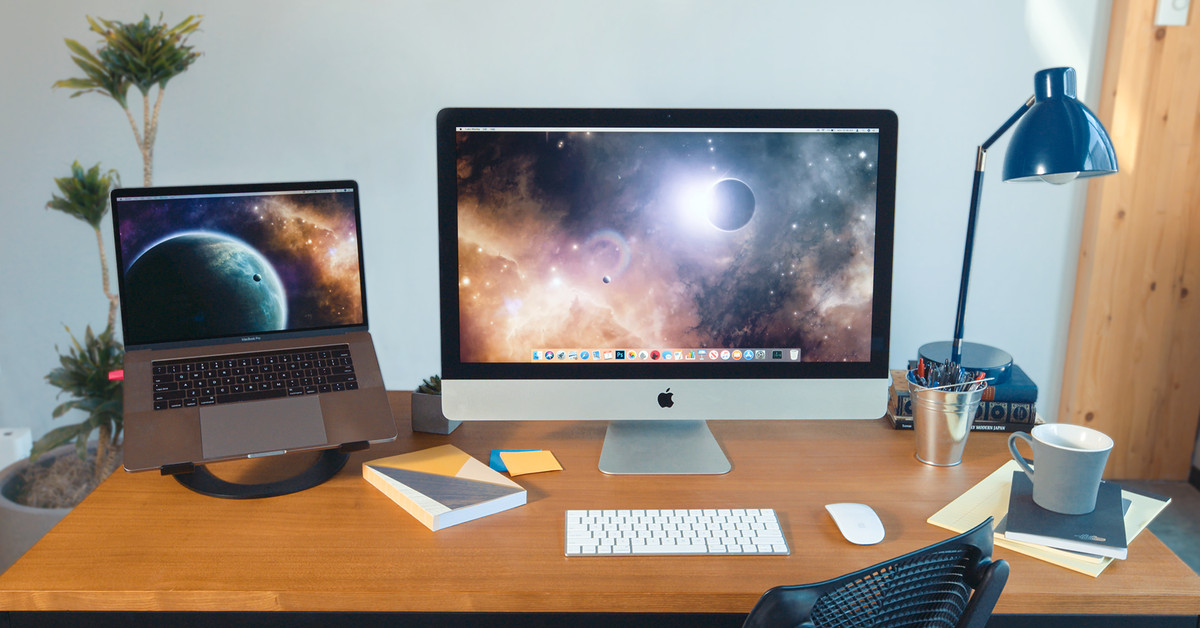 Luna Display, the solution that allows you to use the iPad as a secondary display for your Mac, now runs from Mac to Mac. Announcing the new functionality in a blog post, Luna Display says the feature works between any combination of iMacs, Mac minis and MacBooks running on macOS 10.8 Mountain Lion or later.

In a tweet Luna Display CEO Matt Range said the functionality was a direct response to being "put into action" by Apple's new Sidecar feature, which builds much of the functionality of the Luna Display native in macOS Catalina. Apple's first solution only lets you use your iPad tablet as a secondary display.

The new functionality should help you find a use for any old Mac that's around that you might be tempted to sell or recycle. Above Daring Fireball John Gruber notes that this feature will be especially useful for anyone who owns an older 5K iMac who already has the ability to pair the excellent display on this computer with some more advanced hardware.

Luna Display is not the only company caused by Sidecar of Catalina. Duet offered a similar Mac screen sharing app for the iPad (without that silly plugin) and responded by increasing its support for hardware beyond Apple. It already works with Windows PCs and added support for Android devices earlier this month.