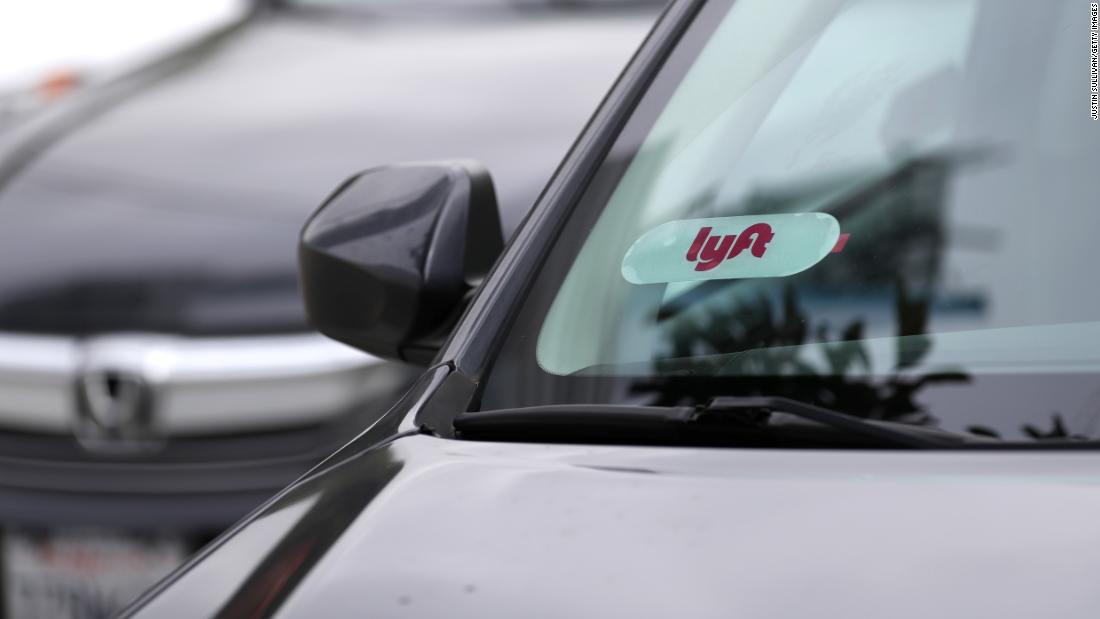 low-income communities, Lyft said in a statement. Rideshare has partnered with national and local organizations – including the National Down Syndrome Society and United Way – to offer the program in over 35 markets in the US and Canada.

"For the unemployed, reliable transportation to a job interview or to the first few weeks of work can mean the difference between successful, long-term employment and lost opportunities," Lyft said in a statement.

Rideshare cites a study by Oxford University Press for 2018 that says "children's mobility opportunities are shaped by the neighborhoods in which they grow up." The company also cites its own survey, which shows that "44% of lift rides start or end in low-income areas."
In September, the unemployment rate dropped to 3.5%, the lowest since December 1969, as employers added 136,000 jobs to the US economy, according to the US Bureau of Labor Statistics.

But overall, the employment rate has slowed significantly since 2018, when the economy added an average of 223,000 jobs per month.