Mack Davis, a legend of the country and songwriter of Elvis, died at the age of 78 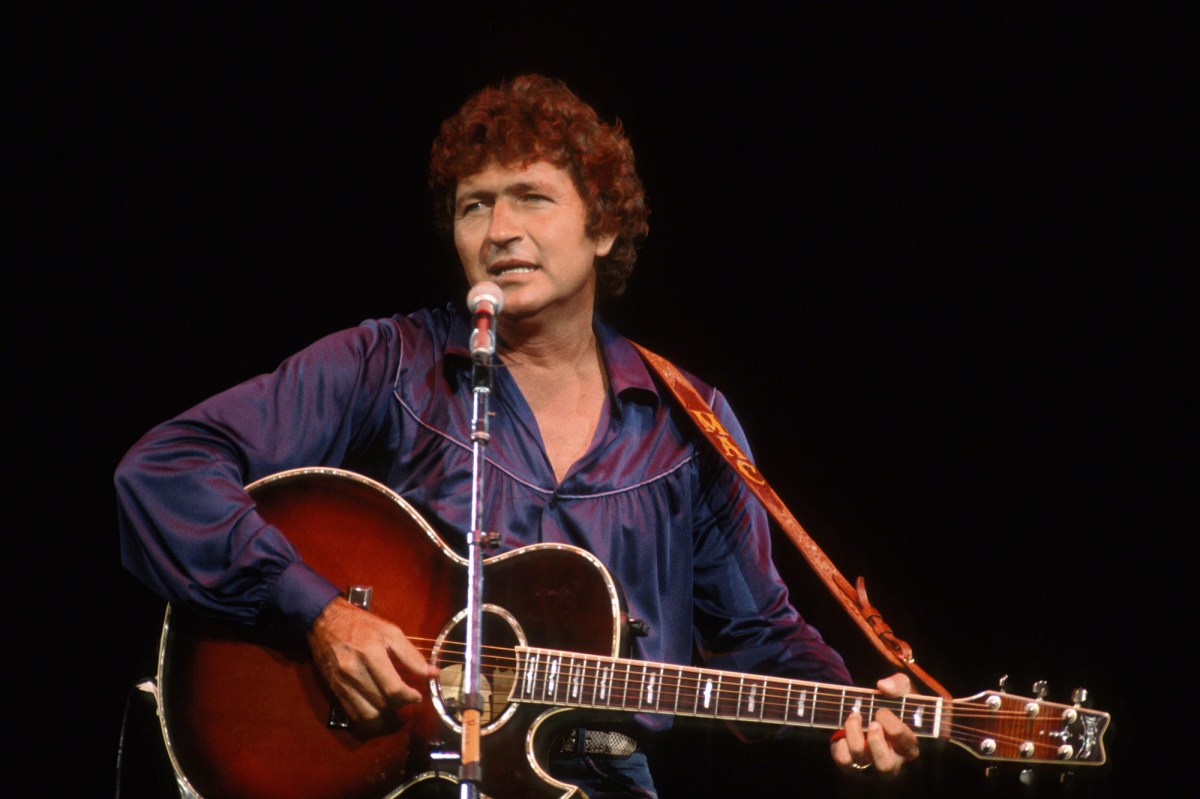 Entertainer Mac Davis, the man behind several of Elvis Presley’s hits, including “In The Ghetto,” “A Little Less Conversation,” “Memories” and “Don’t Cry, Daddy,” died Tuesday at the age of 78.

Davis’ manager confirmed the news, according to a statement from the Country Music Association, adding that the singer became critically ill after heart surgery in Nashville.

7;s he released another series of hits “It’s Hard to Be Humble” and “I Never Made Love (While I Did It With You)” – the latest top 10 in his career.

In 1974, he was named Artist of the Year by the Academy of Country Music and hosted a concert on NBC’s The Mac Davis Show. After two seasons, Davis continued to be a mainstay of the network, participating in Christmas promotions almost every year until 1983.

He also debuted on the silver screen with Nick Nolt in the comedy “North Dallas Forty,” while his later films were more modest. Decades later, he became a recurring character in “This Show of the 70’s,” “King of the Hill,” and “8 Simple Rules.” Most recently, he appeared in Dolly Parton’s “Heartstrings” last year on Netflix.

Kenny Chesney called Davis “the little city boy who achieved the greatest fame, and he remained a good boy, a family man.”

In a statement, he continued: “And Mack, who was happy, funny and started a family around him, never stopped writing great songs, creating music and inspiring everyone around him.”

Davis was finally inducted into the Songwriters Hall of Fame in 2006, but it wasn’t over yet. In an unlikely collaboration, he teamed up with the late Swedish DJ Avicii in 2013 to write the pop hit “Addicted to You”.