Mackie, the missing lemur caught at a playground in the Daily City, returned to the SF Zoo 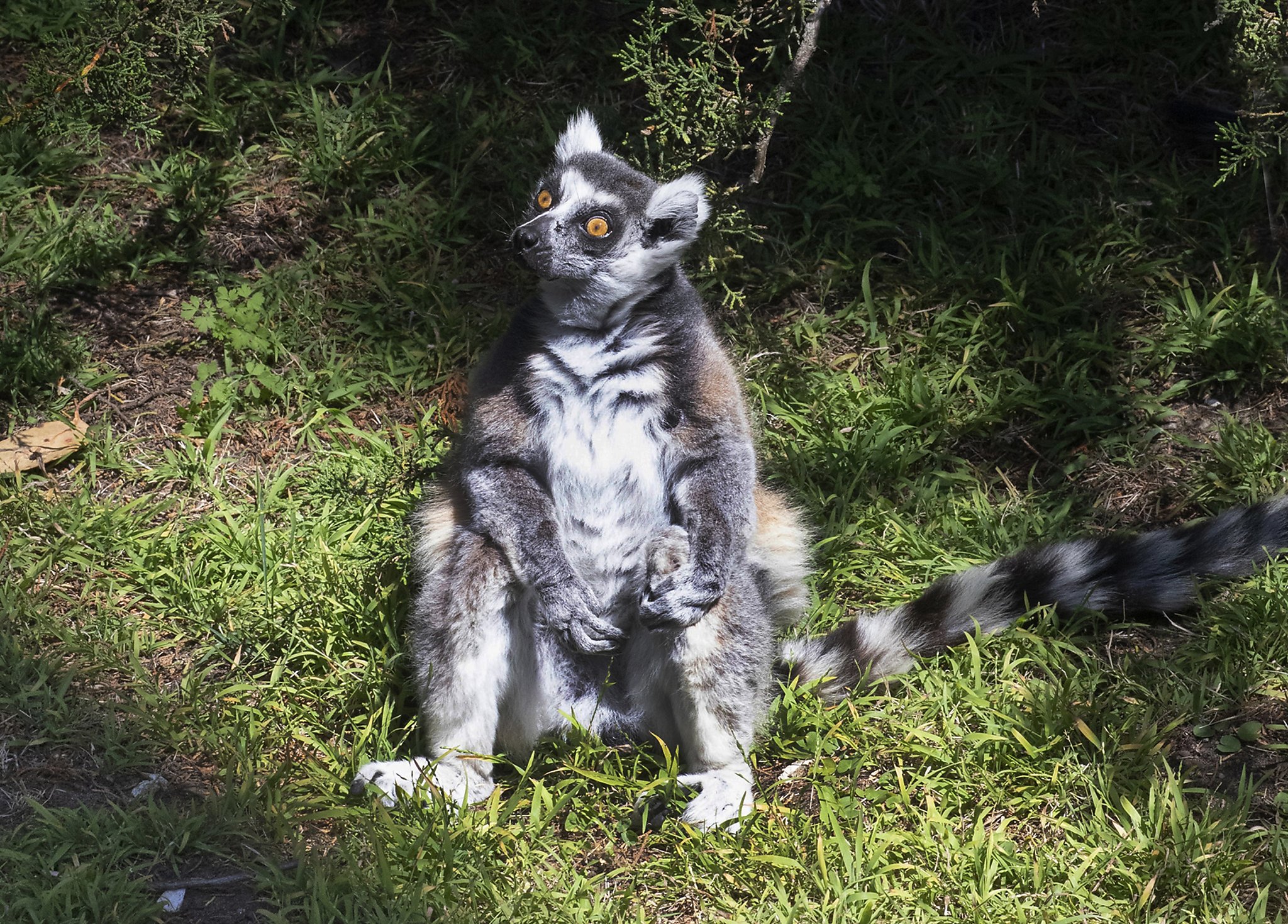 Mackie, a 21-year-old ring-tailed lemur who disappeared from the San Francisco Zoo on Tuesday, was found at a playground in the city of Daly on Thursday and returned to his enclosure by zoo officials, police said.

Daily City police responded to a report that Mackie was at the site of Lutheran Church “Hope” around 5:00 p.m. He was detained there until zoo officials pulled him out and returned him to his enclosure. about five miles from the Lemur Zoo’s habitat at the zoo, police said.

In a photo posted on Twitter by the police department, Dali City Haas police officer squatted next to Mackie, who was safely locked in a cage, before zoo staff took him home.

San Francisco police believe Mackie was taken from his fence in the Lepman Forest habitat by Lemur at the San Francisco Zoo on Tuesday. Police have asked the public for help in finding the animal.

As of Thursday night, San Francisco police said there had been no arrests in connection with the incident.

“Thank you all for your assistance in this investigation. Thanks to you, we were able to find Mackie, San Francisco police said on Twitter, sharing a picture of Mackie sitting with the word “FOUND” in bold, white and red letters.

“Maki” has been found! Thank you all for your assistance in this investigation. Because of you, we were able to find Maki. Visit the link for more information. ➡️ https://t.co/jcY0FN0r00 pic.twitter.com/5VvREjmxKk

San Francisco police said Mackie’s disappearance had been under investigation for days as a theft because investigators had found evidence of “forced entry into the animal enclosure” where the endangered animal was housed.

“Investigators have processed the scene for evidence and the theft is under investigation,” San Francisco police said of the fence.

A Twitter user shared a photo, according to which the endangered animal was spotted in the kindergarten in the city of Daly on Thursday.

In the tweet, the person who posted the photo wrote: “The lemur was found this afternoon in the kindergarten of my child, Nadezhda Lutheran, in the city of Daily!”

Lauren Hernandez is a writer for the Chronicles of San Francisco. Email: lauren.hernandez@sfchronicle.com Twitter: @ByLHernandez