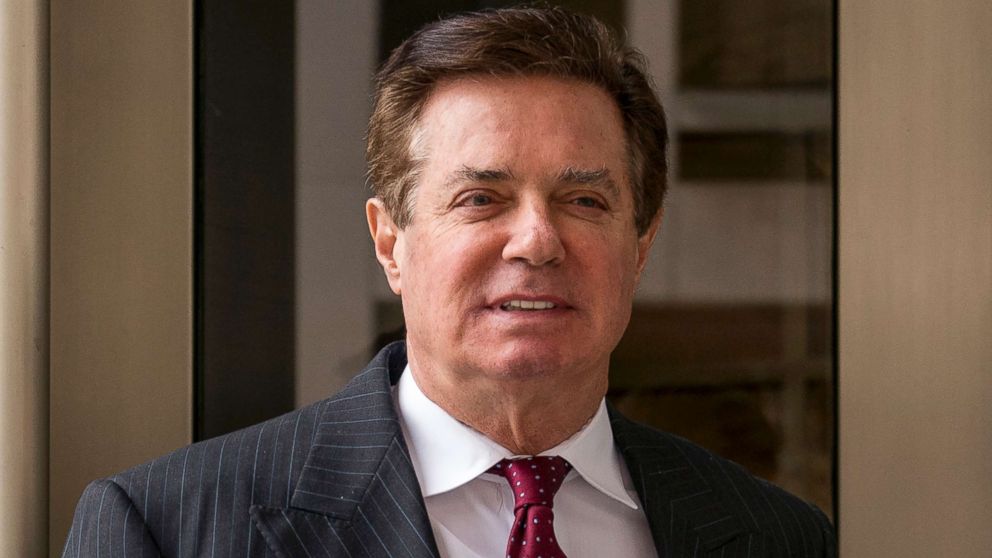 The Manhattan District Attorney's office on Wednesday unsealed an indictment of former Trump campaign leader Paul Manafort, shortly after he was sentenced in a case in a federal court in D.C.

According to the indictment, Manafort was charged with a total of 16 counts in the state of New York, including residential mortgage fraud and other state crimes, and faces between a little over eight to 25 years in prison, according to New York state law. The indictment was returned by a grand jury in Manhattan last week but announced on Wednesday moments after Manafort was sentenced to 73 months of imprisonment for illegal foreign lobbying and witness tampering in his D.C. houses.

months between both the D.C. case and the Virginia case.

In November, Trump told the New York Post that although a pardon for Manafort had never been discussed, he would not "take it off the table." With the New York District Attorney's charges, even if President Trump pardons Manafort, he could still go to prison on the new state charges. Mortgage fraud is not a crime under federal law and therefore there is no double threat issue.

In addition to the residential mortgage fraud charges, Manafort also faces charges in Manhattan for attempted fraud, conspiracy, falsifying business records and scheming to defraud. Broadly, Manafort is accused of lying on mortgage applications to secure a loan in the millions of dollars for some properties on Howard Street in Manhattan, Union Street in Brooklyn and a property in Bridgehampton.

According to the indictment, the alleged crimes were committed between December 2015 and January 2017.

The Manhattan District Attorney's investigation began in March 2017 but was shelved in deference to the special counsel, according to a source familiar with the matter. The case was revived recently as Manafort's legal odyssey with Mueller neared a conclusion.

"No one is beyond the law in New York," District Attorney Cyrus Vance said in a statement. "Following an investigation commenced by our Office in March 2017, and the Manhattan Grand Jury has charged Mr. Manafort with state criminal violations that strike at the heart of New York's sovereign interests, including the integrity of our residential mortgage market