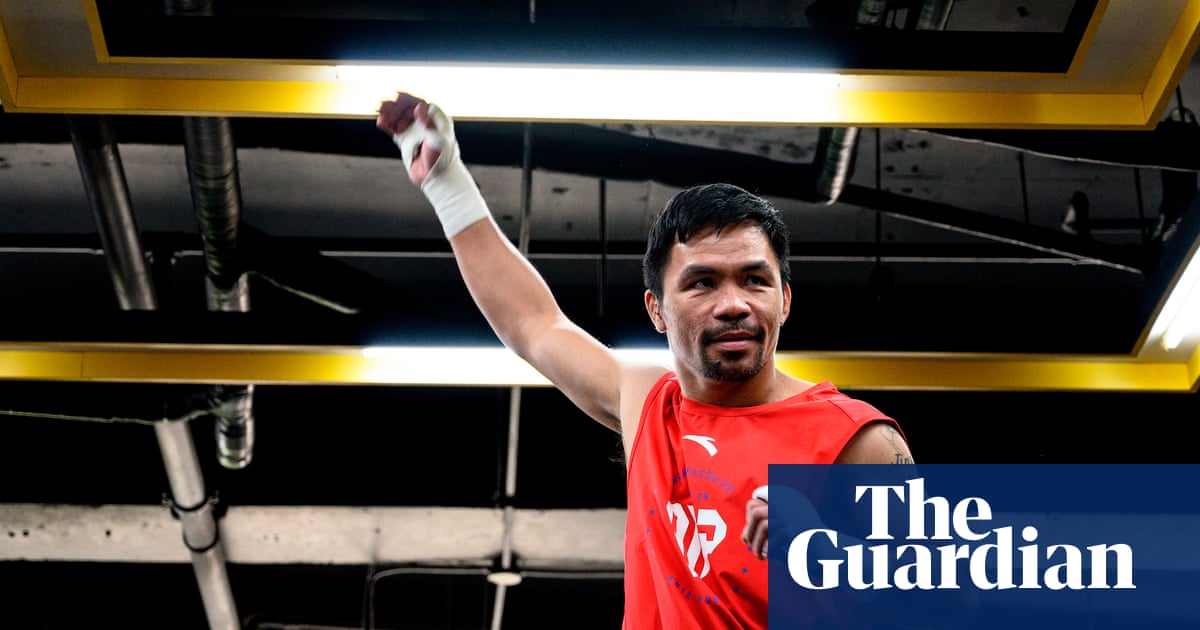 Boxing champion Manny Pacquiao will face former UFC heavyweight champion Connor McGregor in the ring next year, with some of the proceeds from the fight going to coronavirus victims in the Philippines, Pacquiao’s office said on Saturday.

7;s statement followed a tweet from McGregor in which the Irishman said he would “box Pacquiao next in the Middle East.”

McGregor said on Twitter in June that he was retiring for the third time. He first left the UFC in April 2016. In March 2019, he again announced that he was wearing his gloves, but in both cases, retirement was short-lived.

Pacquiao, 41, is the only man in boxing history to hold world titles in eight different divisions. He defeated Keith Thurman to win the WBA Super welterweight championship in July, setting his record at 62-7-2 with 39 knockouts.

Negotiations between Pacquiao and McGregor are “now beginning to continue,” Johnson said, adding that “a huge portion” of Pacquiao’s proceeds will go to those affected by the pandemic.

The total number of confirmed coronavirus cases in the Philippines exceeded 300,000 on Saturday, while deaths rose to 5,284.

The Philippines has the most confirmed Covid-19 infections in Southeast Asia and the second deadliest death in the region, after Indonesia.