Marianne Williamson and the necessity of suffering 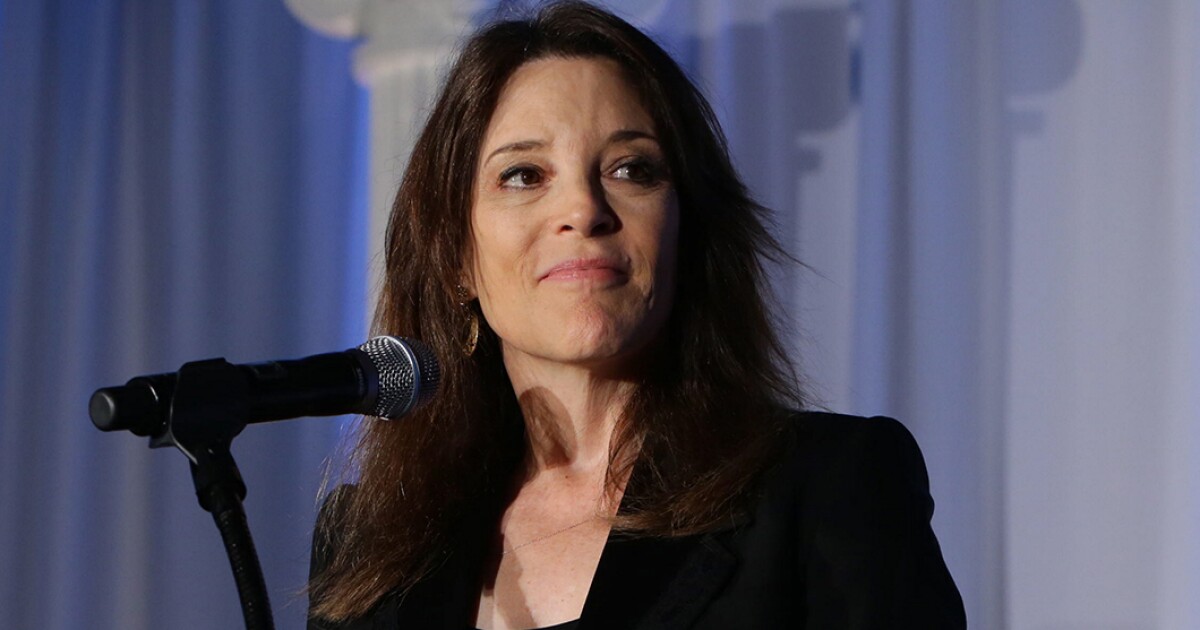 M Arianne Williamson may be a long-shot candidate for the White House, but while she has the spotlight, she has some valuable things to say.

Those who take medication for depression might initially take offense at her comments, but she was not discounting real mental illness. Williamson added that "clearly there are medical conditions for which psychotherapeutic drugs have been and continue to be very helpful in people's lives, and I think that's true with clinical depression as well."

Two things can be true at once: Some people with mental illness, do not seek much-needed medication because of the stigma surrounding it or the belief that they can. At the same time, many people take medication for conditions they should treat holistically, not with drugs.

Like pain, sadness can be a signal that something is wrong. Aldous Huxley's dystopian masterpiece, Brave New World shows what happens when people self-medicate to avoid suffering. By the end of the novel, one of the main characters gets fed up, choosing not to take the "soma" drugs that everyone pops like candy and demanding the right to be unhappy.

When I talked to Nathan Schlueter, a philosophy professor at Hillsdale College, about the book, he told me that "unhappiness" is not what the character seeks, but real, complete happiness.

"I think what he's really saying is, 'I choose discomfort, insecurity, etc. as a condition for a more noble or humane kind of happiness," Schlueter said. "That's, I see my dignity as being really realized in a way in which suffering is going to be a part of that happiness." What he's really saying is, 'I'm going to choose a deeper kind of happiness than the one offered here. '"

Sometimes suffering is necessary for growth or appreciating moments of joy.This does not mean that certain people do not need antidepressants to correct chemical imbalances and return their lives to normalcy. the crisis has not developed because of the proper use of prescription drugs It has grown because millions of Americans have sought to replace therapy or religion or self-reflection with medication

Williamson is right; of the human experience, and the paradoxical truth is that at times we become happier by learning to embrace it

340 COVID-19 cases have been added in San Antonio, Bexar County