Mars: How long does it take to get to the red planet? 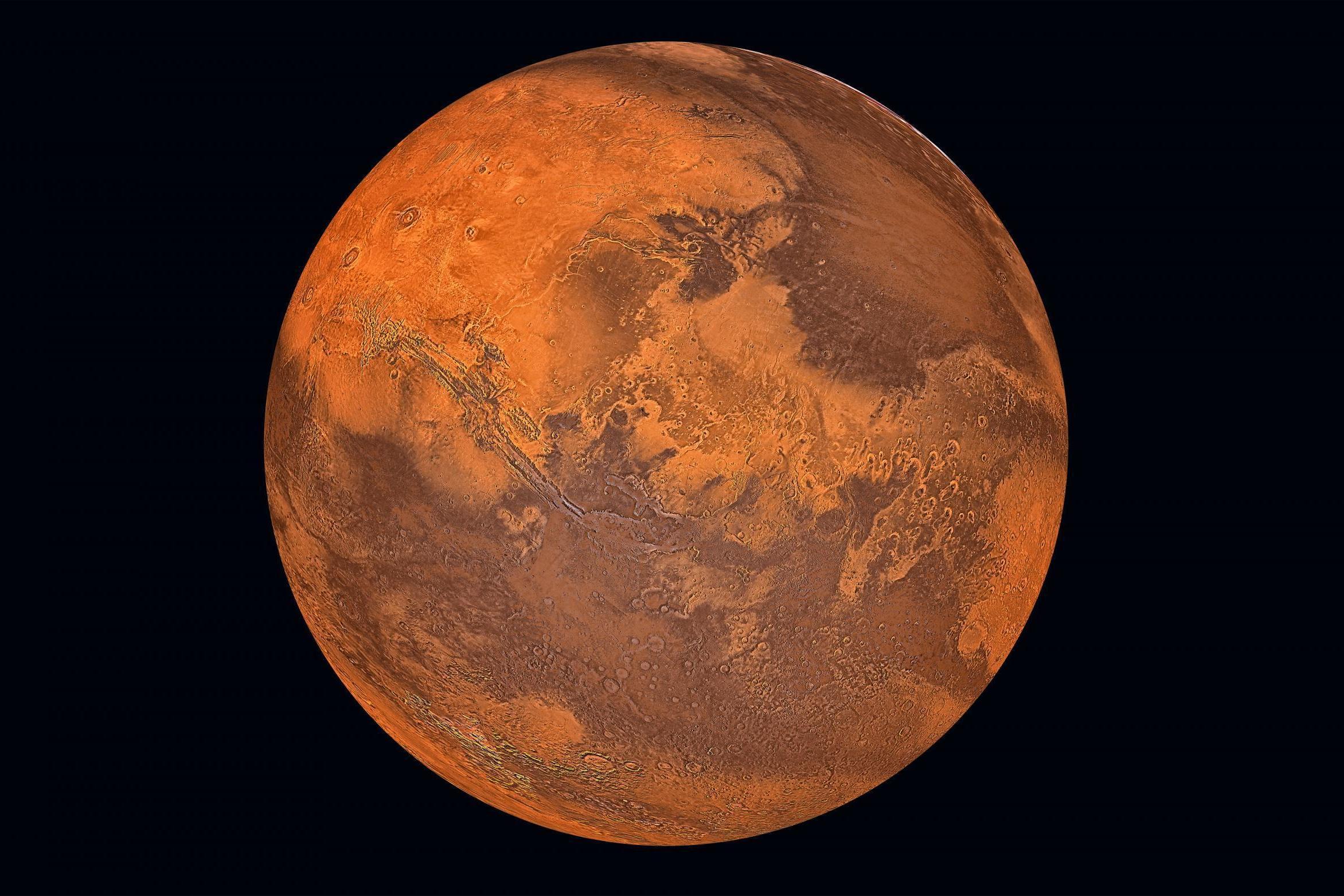 Space is a place of intrigue and curiosity, as long as humanity exists.

The mysteries of the solar system are far from being fully understood and many challenges are yet to come.

For decades now, since humans have reached the moon, Mars has been the next destination.

This is what you need to know about the distance to Mars and why we haven't got to the red planet.

How Long Does It Take To Get To Mars? Despite NASA's continued efforts, sending people to the red planet felt like a distant goal ̵

According to the Space Agency, we can now land people on Mars within the next two decades.

Reaching the planet will be a feat in itself, as Mars is 34-250 miles from Earth, depending on the planetary rotation around the sun.

The average distance between Earth and Mars is 140 million miles, according to Nasa.

If you were to reach Mars based on the current speeds of the spacecraft, it would take approximately nine months, according to the website of the Nasa Goddard Space Flight Center

According to physics professor Craig Patton of the University of California, San Diego, travel may be reduced by burning more fuel, but it would not be advisable.

Currently, the space agency is following a five-step plan to bring astronauts there, but the likely outcome will be at least a three-year trip to and from the planet.

What other challenges do astronauts face on Mars?

The health of astronauts going to Mars is a major challenge for scientists and researchers for several reasons.

According to Dorit Donovial, director of the Institute for Translational Research on Space Health, the first reason is because the length of the trip.

Because astronauts will be away for about three years, this means that any health issues that have occurred must be able to be resolved far from Earth, which makes even small illness cause for concern.

"For example, having a simple kidney stone in space can be life-threatening," Donoviel says. "In addition to the regular concerns that could arise in this mission, we will also have an extremely hostile environment to the space and the vessel. So, we will have to deal with situations where they will have to provide their own healthcare. "

Researchers must also take into account the psychological effects of the journey, which will see astronauts confined to small spaces for long periods of time.

Once humans reach the planet, they will continue to be confined to space suits, as Mars temperatures are extreme and able to change 170 degrees per day.

In addition to having a temperature below average, the planet's air also consists of carbon dioxide.