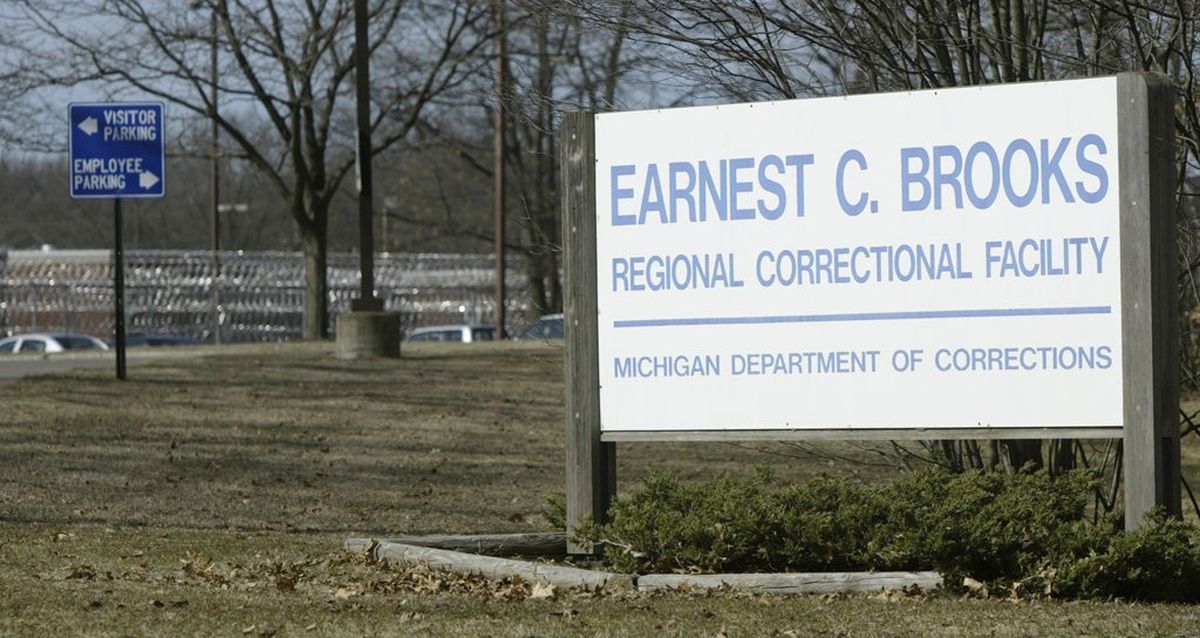 A 20-year prison officer , Chris Gautz, a spokesman for the Michigan Department of Corrections, said on Wednesday, March 27th.

Gaut said the policeman's disease had started with streptococci and developed into meningitis. He last worked on March 1

8 and apparently went to the hospital late last week.

Tests are performed to see if the officer and prisoner have the same type of meningitis. on Wednesday. The intention was to train the staff. The MDOC medical doctor and the State Department of Health and Human Services epidemiologist were there to answer questions

Microbes that cause bacterial meningitis are contagious. But Gautz said the disease related to the policeman usually develops only in meningitis with a compromised immune system.

He said some prisons were bleached and staff and prisoners would receive medical masks upon request. But he said that both efforts are rather an attempt to reduce levels of anxiety than anything else.

Neither the officer nor the prisoner was in the facility for several days, so the probability of being infected is unlikely.

Gautz said the dead man was very much loved, and the counselors of grief are available to his colleagues.

"They lost a very respected and beloved employee," he said.