Mass shootings were reported in an industrial park in Texas 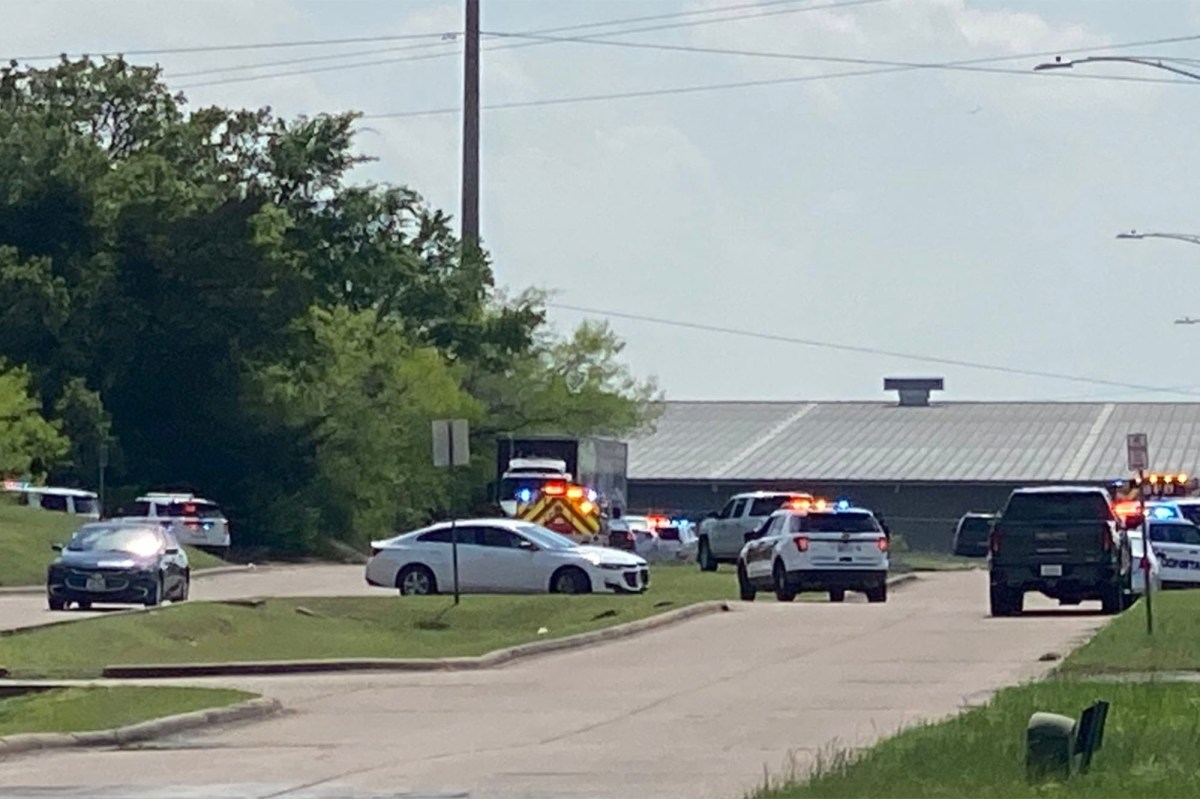 A gunman opened fire at an industrial park in Texas on Thursday, injuring at least six people before escaping and sparking a lawsuit, according to local reports.

Some of the injured were in critical condition, according to the local KBTX station.

The shooting erupted in the corporate offices of Kent Moore’s offices around 2:30 p.m. in the city of Brian, near the A&M University of Texas between Austin and Houston, Eagle reported.

The suspect has been identified by a witness and police in the area are now trying to track down the attacker, the newspaper said.

There were reports of a police chase with shots fired at 3:30 p.m. Near the town of Yola, 30 minutes from the crime scene, The Eagle reported. It is unclear whether the incidents were related.

The shooting took place near a high school, which was temporarily locked, according to the local station.