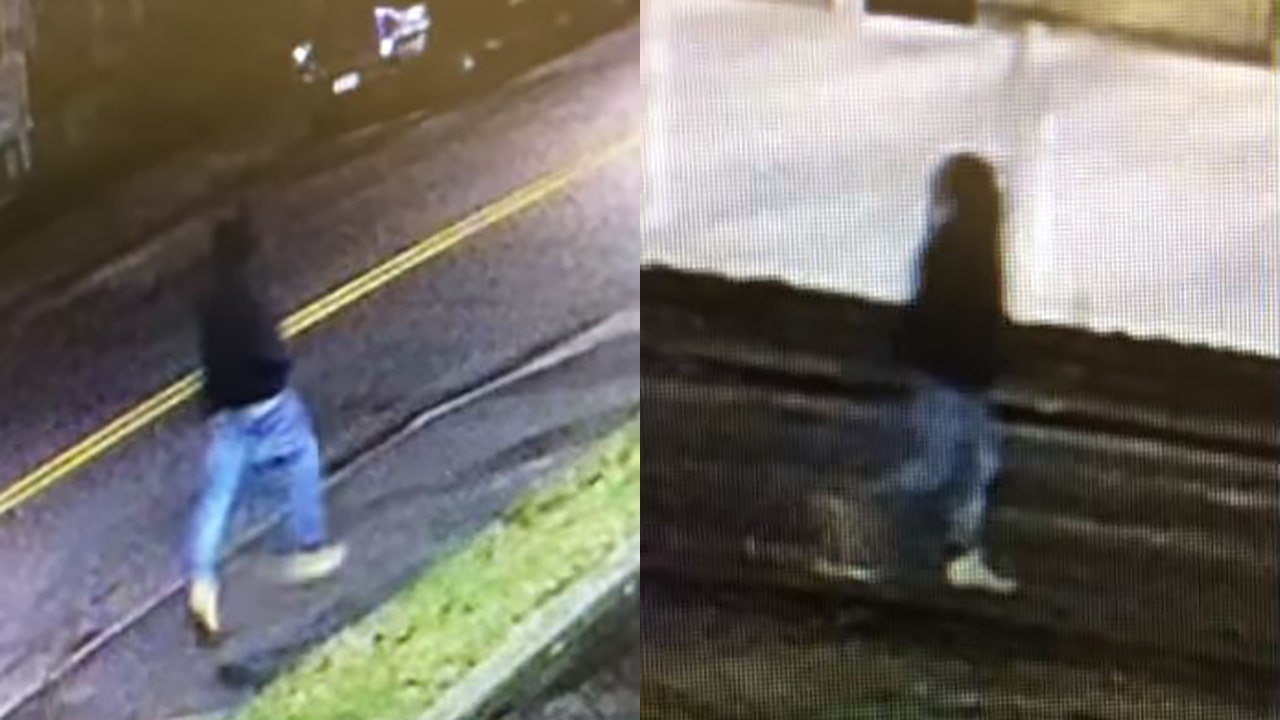 Hunting in New England continued on Monday for a suspect who police say is responsible for a series of “accidental, unprovoked attacks” in which at least 10 men were injured, including a U.S. postal carrier who was severely beaten at work, and another a victim who suffered a skull fracture after being hit in the head with a bat.

The Waltham, Massachusetts Police Department, about 11 miles west of Boston, released two clips of security camera footage of the suspect wearing a dark hood and jeans as he ran and walked down the street. Authorities described the suspect as a black man between 5 feet 6 and 5 feet 10 and weighing between 160 and 1

FIRE BURNS 3 MASSAGE HOMES, MAY BE CAUSED BY EXPLODATION OF DEEP FINE TURKEY

Police say the man in the video is believed to be responsible for a series of accidental, unprovoked attacks that have taken place since November 10th. Five of the attacks took place in the GardenCrest residential complex between 5:30 pm and 10:30 pm. Another five were reported in the center of Chestnut and Charles streets.

The latest attack came on Friday, when someone ran behind a man walking alone on a residential street, hit him in the face with a blunt weapon and fled into the dark. Police say the man in charge appears to be lurking and surprisingly attacking the victims.

TEEN PREGNANT MASSAGES, MISSING SINCE OCTOBER, BELIEVED THAT DEAD WOULD BE FOUND IN FLORIDA

One victim, David Cameros, told WYCN-LD that he took his trash to a dumpster and was left outside smoking a cigarette when he was hit by what he thought was a baseball bat in his apartment complex. He said he suffered a skull fracture and shared photos with the station of his severely bruised eye and bandaged face.

Another victim was a U.S. postal carrier, and after the attack, the U.S. Postal Service changed the carrier’s route to end before dark, WYCN-LD reported.

Waltham and Massachusetts State Police conducted patrols in the area on Sunday. Authorities warned residents to remain aware of their surroundings, as the attacker has not yet been identified.

The FBI is tracking “an extensive amount of online chatter” before the inauguration, says the director