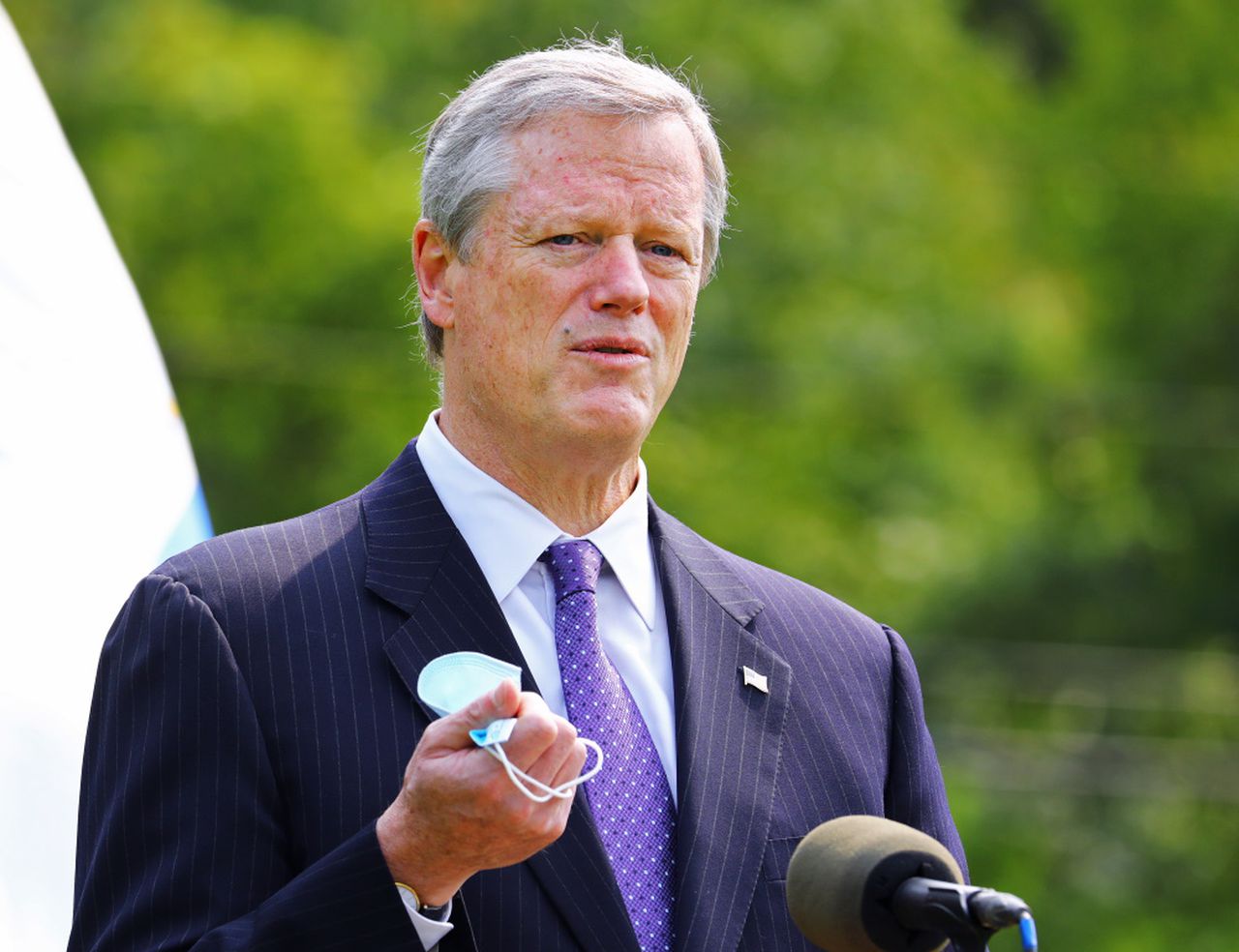 Public health officials announced another 15 new coronavirus deaths on Thursday, with the number of deaths in the country reaching 9,051 since the start of the pandemic.

Officials also confirmed another 419 cases of COVID-19, for a total of 124,139 in Massachusetts. This is based on 27,644 new molecular tests announced Thursday, according to the Ministry of Public Health.

There are currently 377 people hospitalized with COVID-1

9, including 64 people in intensive care.

Massachusetts is one of 27 states and U.S. territories where the number of new cases remains relatively low compared to other parts of the country, according to an analysis by the New York Times. Cases remain high in parts of the South and Midwest, including North Dakota, Missouri, Wisconsin and Arkansas, among others.

As of Thursday, there are approximately 6,613,331 positive tests for COVID-19 in the United States, up 41,464 from Wednesday, according to the Centers for Disease Control and Prevention. There have been approximately 196,277 deaths since the beginning of the pandemic.

Gov. Charlie Baker said Thursday that positive test results from colleges and universities will be included in the daily count of cases and test data published by DPH.

“This is a positive test rate, which is clearly well below the national average and shows that colleges, universities and students are doing their part to make sure they open safely,” Baker said.

These are the number of coronavirus cases in each county as of Thursday:

“Super peas” with wrinkles can reduce the risk of type 2 diabetes, studies have found