Mattingly calls the MLB to consider calls from loss 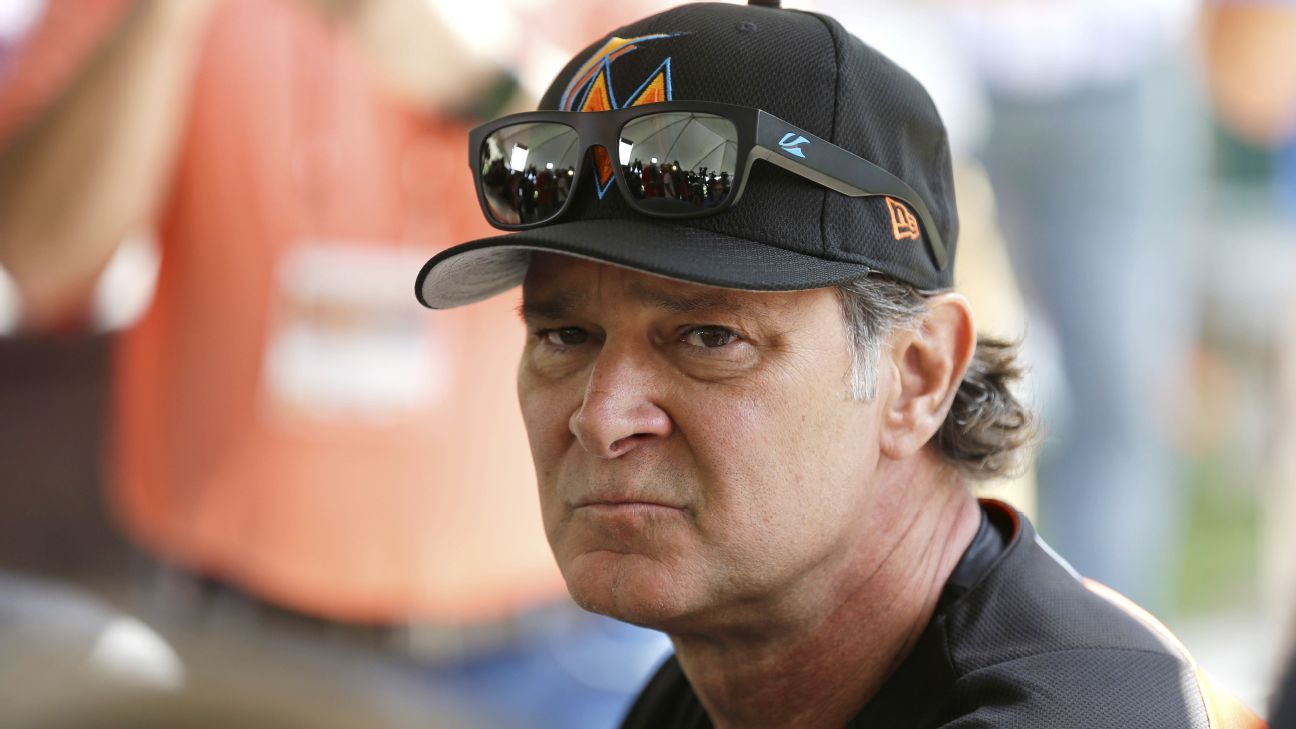 Miami's Marley's manager Don Mattingley has called on the MLB to look at some of the judges' call for a 7-3 loss on Monday night at the visiting New York Mets.

He was particularly upset that the judge Sam Hullbrook ruled was Juan Lagares.

"I do not have to complain about the calls, but the league has to look at it," said Matiling. "I do not know much of her tonight. I understand that Marlins should not be good this year; I suppose it is good to accumulate.

] "It should be better than that."

Holbrooke said Lagarres did not offer the pitch and the decision was backed up by a review.

"It was a precarious call," said Mathling. "Sam said he was trying to get out of the way. But he never returned in any way, in shape or shape. "

Mets Manager Mickey Kallaway said:" I saw a man trying to get out of the way to a quick ball that would hit him on the face.

Mattingley also complains that Holbrooke has missed two terrains of Marlins, which had to hit three, calls that led to the Mets start. Miami loaded the bases without standing up Edwin Dias, who then pulled the next three strokes to end the game.

The information from the Associated Press was used in this report.