McCarthy: Dems have leaks to 'friendly media' to sway voters in favor of impeachment 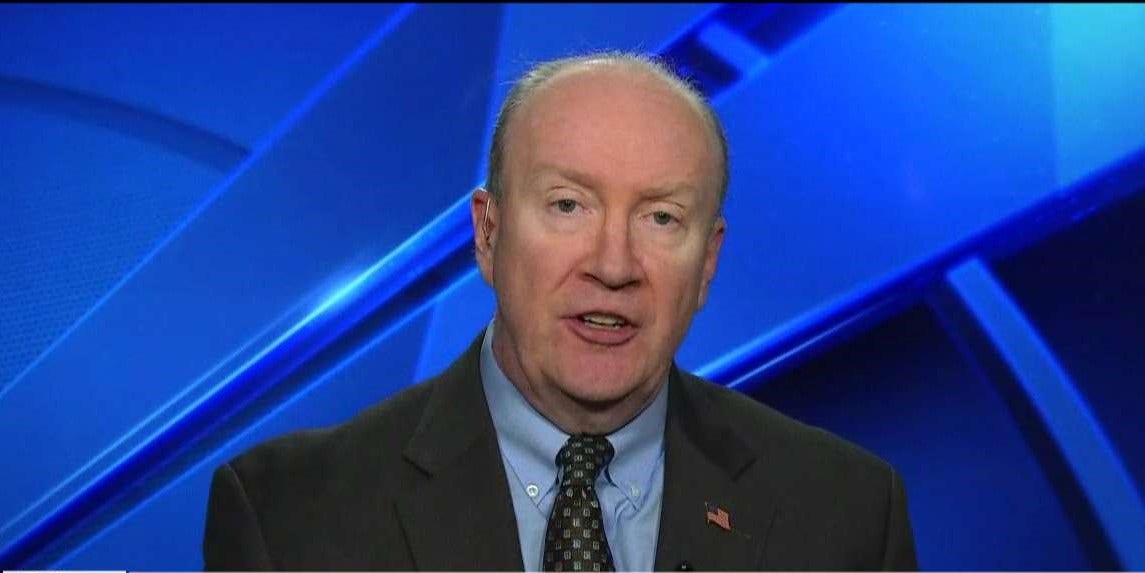 House Democrats leading the inquiry against President Trump have been looking for something they could "hang their hat on" for impeachment, former Assistant U.S. Attorney Andy McCarthy said Tuesday

House Speaker Nancy Pelosi said Monday the House will vote this week on a resolution to formalize and establish the parameters of the impeachment inquiry. Fox News has learned the vote will take place Thursday

NEWT GINGRICH: HOW SEN. LINDSEY GRAHAM BOXED PELOSI IN ON IMPEACHMENT AND WHAT COMES NEXT

Appearing on "America's Newsroom" with anchor Jon Scott, the Fox News contributor said he believed Republicans were right to push for a vote, but that Democrats' strategy thus far

McCarthy told Scott that Democrats' secret affairs have "really handcuffed the Republicans in what they've been allowed to review about it and say about it publicly, and then the Democrats decide what gets leaked to their friendly media. "

" And that, I think, is a really bad way to go about things, "he added.

However, McCarthy said the polls have" broken in a marked way … in the favor of the Democrats. "

" So far, the country overall favors an impeachment inquiry by about nine percent, "he said. "Even on the question of removing the president from office, the numbers have started to cut against the president. Not in a way that I think there is a threat that he will be removed from office now, but the trend is not good here."

CLICK HERE TO CHECK OUT THE FOX NEWS APP

In a recent op-ed for the National Review, McCarthy wrote that "the President's best Ukraine defense has always been that any quid pro quo demand was not close to an impeachable offense . "

" And if it wasn't Trump, "McCarthy said," we wouldn't be talking about them in terms of impeachment and removal. "