McDavis, songwriter of Elvis’ hits In the Ghetto and A Little Less Conversation, dies at 78 | Pop and rock 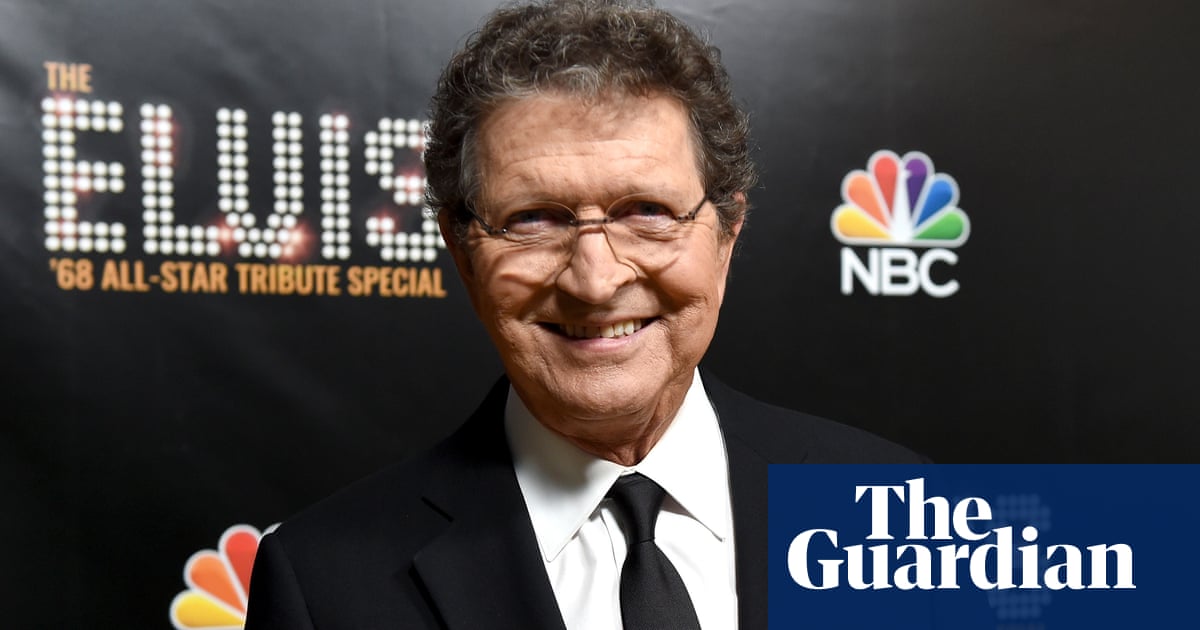 McDavis, who wrote some of Elvis Presley’s greatest hits and found success in the US charts with a distinctive combination of pop, soul and country, has died at the age of 78.

He suffered complications after heart surgery. His manager, Jim Morrie, announced his death, saying Davis was surrounded by his wife and three sons: “He was a musical legend, but his most important job was as a loving husband, father, grandfather and friend.”

Born and raised in Lubbock, Texas, in 1942, Davis settled in Atlanta, Georgia, as a young man and began working as a songwriter, signing to Nancy Sinatra’s Boots Enterprises. His greatest successes were the songs about Elvis Presley in his brief revival in the late 60’s, after his peak rock’n’roll in the 50’s.

“A Little Less Conversation” – written by Davis with Aretha Franklin in mind – was a light hit in 1968, reaching 69 in the US, but became a global hit in 2002 when it was remixed by Junkie XL to number 1 in the United Kingdom and numerous other countries. Davis’ ballad “In the Ghetto,” an unusually socially conscious song for Presley, reached No. 3 in the United States and No. 2 in Britain in 1969. Other Elvis successes included “Memories” and “Don’t Cry Daddy,” the latest US hit Top 10.

Davis’ songs from this period were also recorded by artists, including Kenny Rodgers, BJ Thomas and Perry Como, one of the many singers who cut versions of their song I Believe in Music – the most famous of the soft rock band Gallery. Davis said it was written on a guitar owned by Maurice Gibb of the Bee Gees during a party at Gibb’s house. After being asked by a bunch of hippie guys to join the session, Davis refused, telling them “I believe in music” and inspiring the song.

Davis during his solo career in the 70’s. Photo: GAB / Redferns archive

Davis became a performer on his own, signing with Columbia Records in 1970 and scoring a hit two years later with the sly ballad Baby Don’t Get Hooked on Me, to keep a clinging girlfriend at arm’s length. He spent three weeks at the top of the US charts. The optimistic “Stop and Smell the Roses” was another US hit in the Top 10 in 1974, and it was also a success with “One Woman’s Hell” and “Rock’n’Roll” (I Gave You the Best Years of My Life).

He largely stopped releasing his own music in the mid-1980s, but continued as a songwriter, working with artists including EDM star Avicii and alt-rockers Weezer. He wrote the hook for Bruno Mars’ song “Young Girls” on an impromptu visit to the Mars studio. “It was quite crowded there, but they were looking for a rhyme for the hook and a line just popped up. “All of you young wild girls, you’re confusing me.” / All of you young wild girls will be my death. Well, that was my contribution to the recording, and so I eventually got some of the credit for writing songs. “

Davis also had a short acting career, taking the lead role in 1981 in the comedy “Cheaper to Keep It” and the sequel to “Sting” in 1983. He was a guest on The Muppet Show in 1980, had his own television a show in the mid-1970s on NBC, and later had a guest role in the animated series King of the Hill.

In 1982, he married Liz Gerard, after two previous marriages.