McDonald's sweet tea comes with marijuana inside, according to a South Carolina man 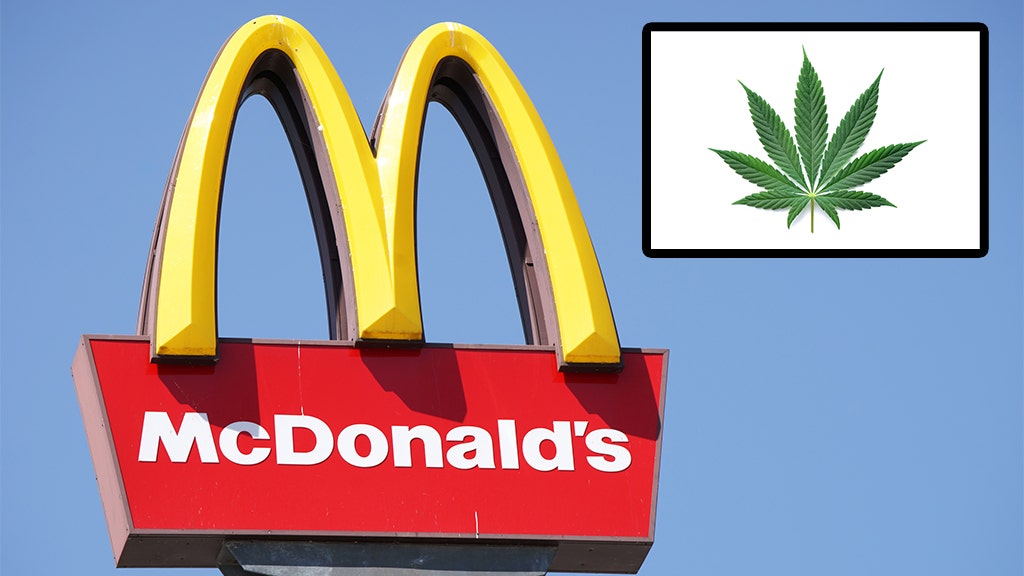 A South Carolina man says he went to McDonald's for sweet tea and got more than he asked for.

In particular, it is "tall as a kite".

The reports of Parrish Brown Island Package to McDonald's on Hilton Head Island and I ordered 10-piece McNuggets chicken, a double cheeseburger and sweet tea with light ice and extra lemon.

He said he found three bags of weed in his glass after drinking the drink.

"Well, I was tall and panicked and at work, so I called my dad," Brown told the news outlet. "I didn't want to bother about that."

A South Carolina man who went to McDonald's for sweet tea says he received a little extra plant matter on the side: marijuana. (IStock)

Brown said he had never had marijuana, so he didn't know the taste.

"I have never weeded a day in my life, so as soon as I started drinking it I started to feel weird and it didn't taste like something I recognized," says the 24-year-old Charleston man.

McDonald's told Fox News in an email statement Thursday night: " our highest priority is always the safety and well-being of our customers.