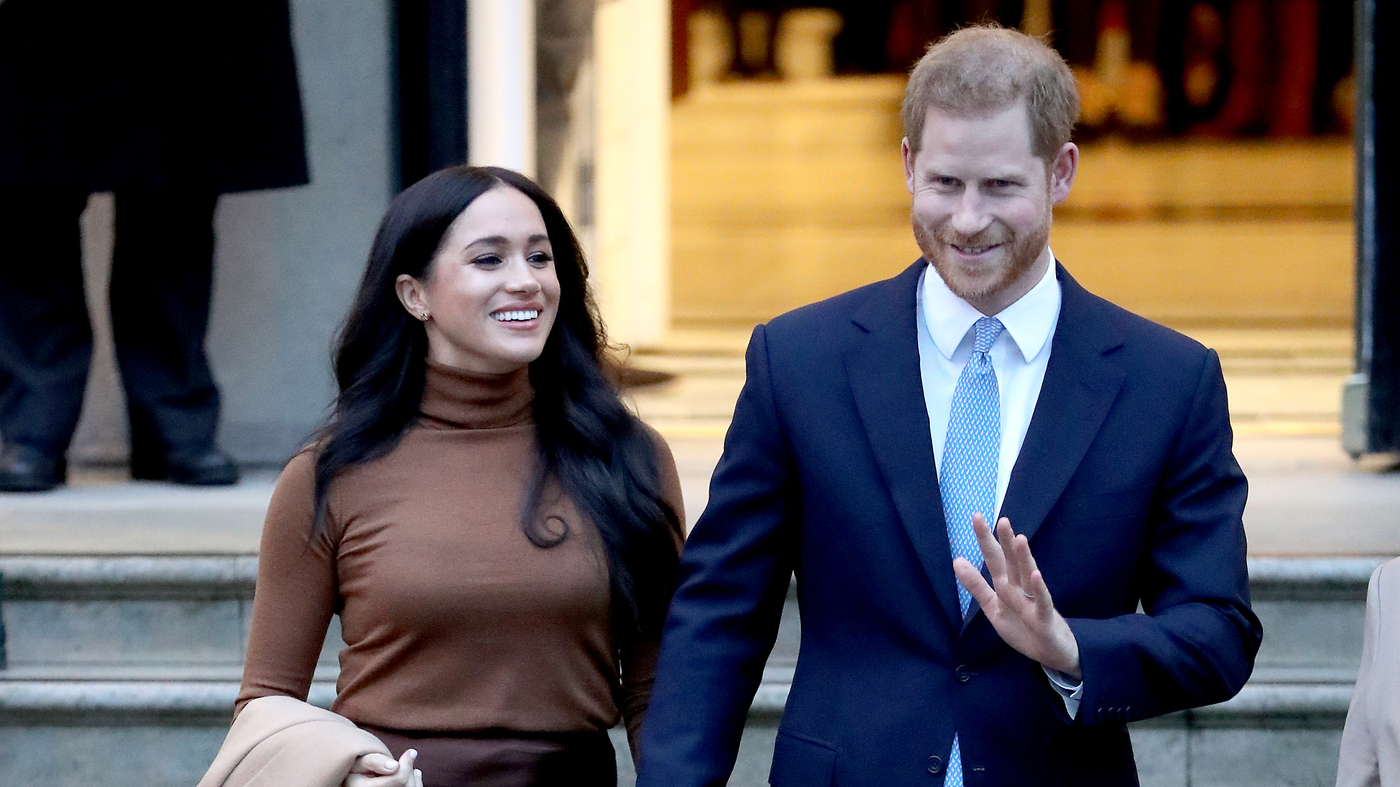 Prince Harry, Duke of Sussex, and Megan, Duchess of Sussex, named their daughter Lilibet Diana in honor of Queen Elizabeth II and the late Princess Diana.

Prince Harry, Duke of Sussex, and Megan, Duchess of Sussex, named their daughter Lilibet Diana in honor of Queen Elizabeth II and the late Princess Diana.

Harry and Megan’s second child is here, and the Duke and Duchess of Sussex have chosen to pay homage to both their great-grandmother and their late grandmother.

Born Friday in a hospital in Santa Barbara, California, Lilibeth “Lily” Diana Mountbatten-Windsor bears the family nickname of Queen Elizabeth II, who as a child struggled to pronounce her own name, the BBC reported.

As the story goes, King George V interpreted his granddaughter’s attempts to say “Elizabeth” as “Lilibet.” The name has remained and has since been used by the family – including, affectionately, by the Queen’s late husband, Prince Philip, Duke of Edinburgh,, who died in April.

“Lilibet is the only ‘thing’ in the world that’s absolutely real to me,” Philip wrote to his mother-in-law after he and Elizabeth were married.

For their daughter’s middle name, Harry and Megan chose Diana to honor her late grandmother, the Princess of Wales, who died in a car crash in 1997 when Harry was 12 years old.

As family members publicly shared their congratulations on the couple, Harry and Megan expressed their gratitude in a statement on their Archewell Foundation website.

“She is more than we could imagine, and we remain grateful for the love and prayers we have experienced from around the world. Thank you for your continued kindness and support during this very special time for our family,” the couple wrote.

Buckingham Palace said in a statement that the queen was “delighted” after Harry and Megan announced the birth of the girl.

She is the 11th great-granddaughter of the queen

The birth of the queen’s 11th great-grandson comes amid a tumultuous period between the royal family and Harry and Megan, after the couple discussed their resignation in an explosive interview this year with Oprah Winfrey.

Lilibet is eighth on the throne, displacing Prince Andrew in ninth place. Like her 2-year-old brother, Archie Mountbatten-Windsor, she is unlikely to have a title, although she is currently able to become a princess after her grandfather Charles, Prince of Wales, takes the throne.

Like Archie, Lilibet will be a citizen of the United States and the United Kingdom.