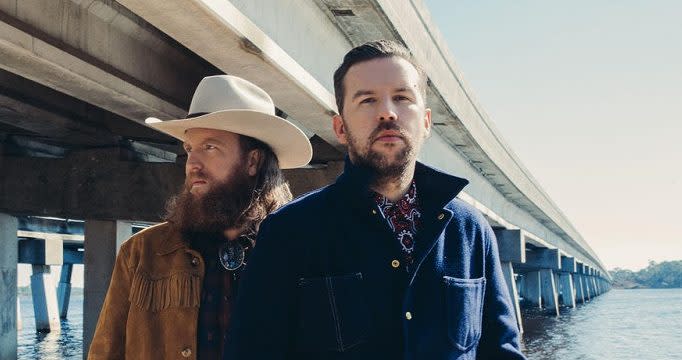 Deported by Biden: Vietnamese refugee separated from his family decades later in the United States

Tien Pham, 38, who escaped violence in Vietnam as a child, was returned to an unfamiliar country because of the teenager’s belief that “America is my home.” Tien Pham and his family came to California in 1996 as refugees. Illustration: Guardian Design Passengers in the March 1