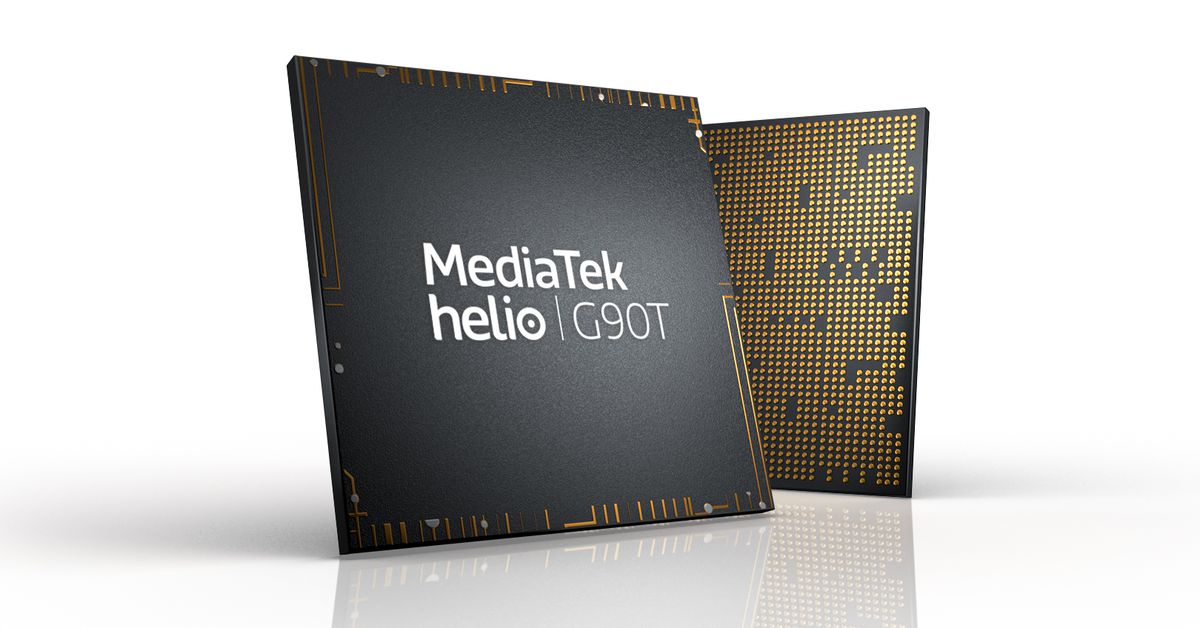 Taiwanese chip maker MediaTek announces its latest flagship processors – Helio G90 and G90T. The chips include an octa-core processor clocked at 2.05GHz, which uses the same ARM Cortex-A76 and A55 cores as the latest flagship processors from Qualcomm and Huawei. The MediaTek chip also includes a GPU in the Mali G76 with speeds up to 800MHz and support for up to 10GB LPDDR4x RAM.

The G90 and G90T are the first SoCs in the MediaTek G-Series gaming-focused range. They include what the company calls its "HyperEngine" technology, which consists of several dedicated features to increase the productivity of smartphone games. The chips support HDR1

0 and also have an intelligent network prediction mechanism, which MediaTek says is able to sense when Wi-Fi quality is deteriorating and automatically use LTE connectivity as a backup. The chips also include a "quick response engine" to make the controls on the touch screen feel more responsive.

MediaTek's announcement suggests that its new chips hope to find a home in smartphones focused on games similar to Razer Phone 2 or Asus ROG Phone 2. However, gaming phones like these tend to use leading CPUs from a competitive chipmaker Qualcomm in the past, while MediaTek chips tended to find a home in mid- and low-end devices, such as Xiaomi Redmi-branded phones or the lowest HMD phones. With the new G90 series, MediaTek is undoubtedly planning to capture some of the gaming market.

Tony Hawk’s Pro Skater 1 and 2: The classics look better than ever