Megan Markle's estranged half-sister talks about the documentary: "She knew exactly what she was doing." 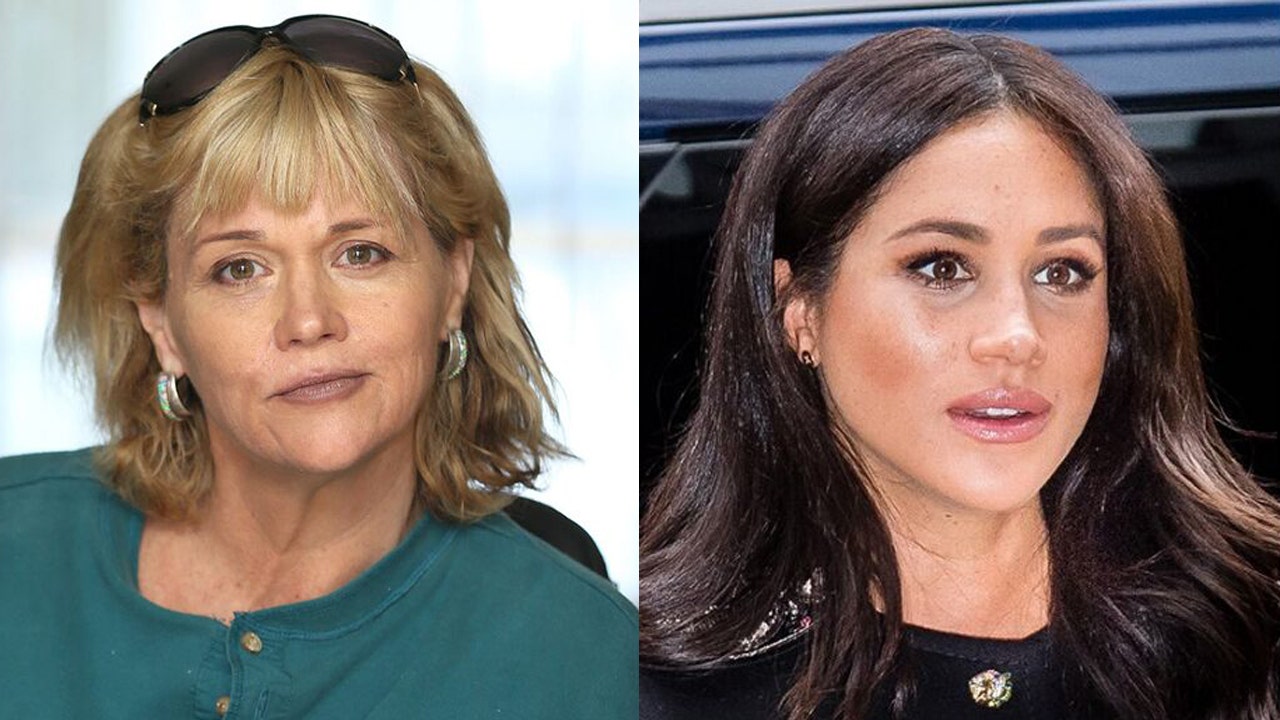 Megan Markle's estranged half-sister, Samantha, was among the viewers of "Harry and Megan: An African Journey" and was less pleased with what she saw.

In an interview with Inside Edition, Samantha, 54, spoke of her thoughts after hearing the Duchess of Sussex call life in the eyes of society "challenging."

"I think it's really funny that someone who is escorted around the world with millions of dollars in private jet security as a millionaire could ever complain about anything," she said.

that she was "wrong" with journalist Tom Bradby and explained that "not many people asked me if I was okay."

"She has the audacity to say something like, & # 39; It's nice to know that someone wants to know if I'm okay & # 39; I don't hought, "Well, wow, did you ever ask Daddy if he was okay after two heart attacks?" Samantha said.

As for some people who suggest that Samantha was thinking of Megan, she said, "Telling the truth is not bad." ]

In the documentary, Markle also revealed that before tying the knot with Prince Harry, some of her friends warned her that becoming a member of the royal family would you need to be under the constant glare of a public spotlight and lose your privacy.

During an interview with Inside Edition, Samantha commented on this part of the doctor, stating, "She knew exactly what she was doing, so, hey, you got what you wanted. ”